Feng, who is ranked world no.5 was representing the club Ordos. Feng was dropped by the Singapore Table Tennis Association (STTA) in October 2016 as she “does not fit into the STTA’s current plans for rejuvenation”. 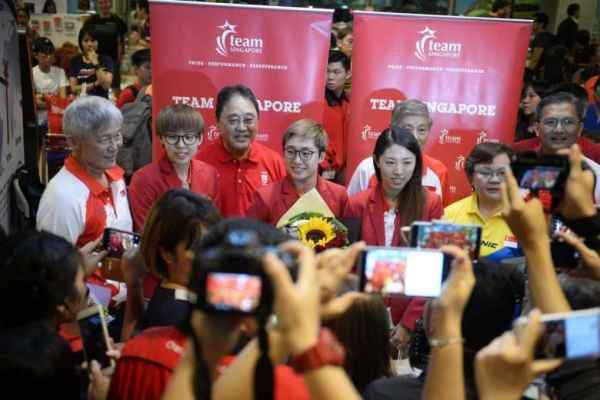