In a media statement, the National Kidney Foundation (NKF) announced on Wednesday (Nov 16) that it has sacked CEO Edmund Kwok.

“The board of NKF would like to assure all stakeholders, including patients, donors, supporters and employees, that Mr Kwok’s personal indiscretion has nothing to do with the stewardship of our finances. Our operations are not affected by this matter and our services to patients and beneficiaries continue as per normal.”

The termination took effect on Nov 14.

In the interim, a three-member executive committee appointed by the board will assume Mr Kwok’s duties and responsibilities until mid-December where the NKF hopes to have a new CEO appointed by then. 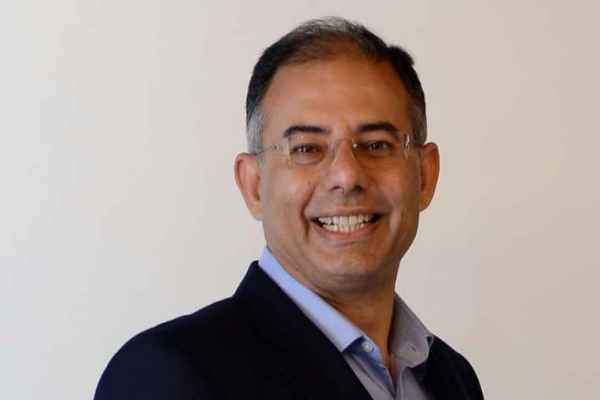 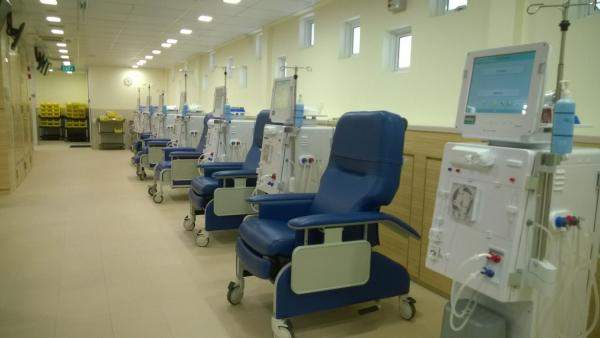 NKF PLANS 7 NEW KIDNEY DIALYSIS CENTRES BY 2020, BUT IS IT ENOUGH?