Guys pls share and make sure all drivers are aware of this asshole.

Picked him up at balestier road with his Thai gf. From their conversation they were from kingdom Thai club. He used Grab app. Halfway through the journey he said he had put in a promo code for $8 discount. I told him he didn’t and shld call Grab directly. By the time he concluded his conversation with Grab operator we had already reached destination.

Thai girl got off immediately and went into building. Then then told me his discount is valid but I told him I can’t change anything on my end so he has to pay the full fair, which was on $13.46. He then said he only had $10. He said he’d call Grab again but I told him no need to waste time and he can jus transfer me the full amount tomorrow. He happily agreed.

This where the bullshit begins. I asked for his IC and he gave me the one shown in the pics. After taking pics of the ic I asked him his number so I can SMS him the info. After sending the SMS I asked him if I can view it on his hp. He took out both his his and began to check. He checked a few times acting blur. He then told me not to worry and he got the info. So I insisted on seeing the SMS. In the end he said he doesn’t have it. So I knew this fella was trying to be funny. I decided to jus call the police. While talking to the operator, he jumped out of the cab and ran. I decided to chase him down. From MacKenzie through the alley way which lead to Bukit Timah Road onto oncoming traffic onto the grass patch divider and then onto the opposite side with oncoming vehicles and I caught up to him at the Little India MRT bus stop. Got hold of him. Then he starting begging sayin he got children la…the usual bullshit. He thn sat down on the curb and I was quite tired by thn. Then he suddenly stood up getting ready to run again. I held him and body slammed him to the ground. That’s when I think he realised he got no chance already and started holding my hand and begging not to call the police. I dragged him back to my taxi as it was left unattended and waited till police arrived. When police asked for his ic, the asshole took out another IC. I told the police he provided me with a different IC. Stupid idiot didn’t realise that this was a major offense…

WORSE PART… when police emptied his bag and wallet…. He had a few HUNDRED dollar bills. BEST PART… he’s a police NS man doing reservist this week. Under triden unit Echo division. These are the kinda scum that should be arrested for fare evasion. Insult to SPF. Got money to go drink and send girl home but no money for $13.46 taxi fare. 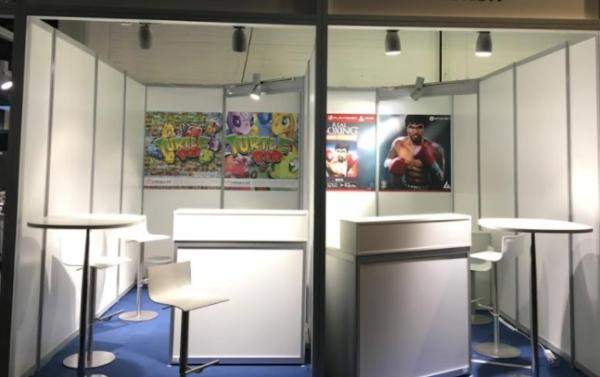 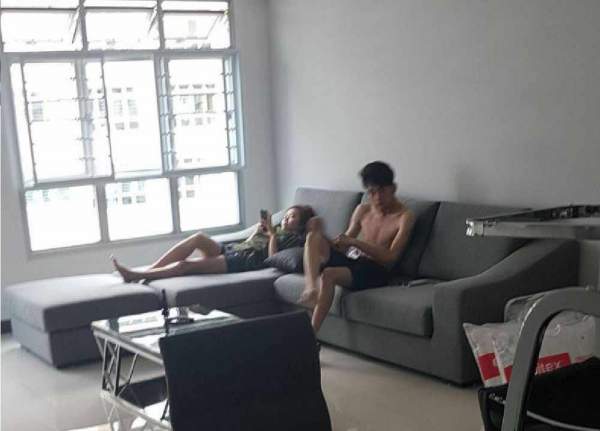 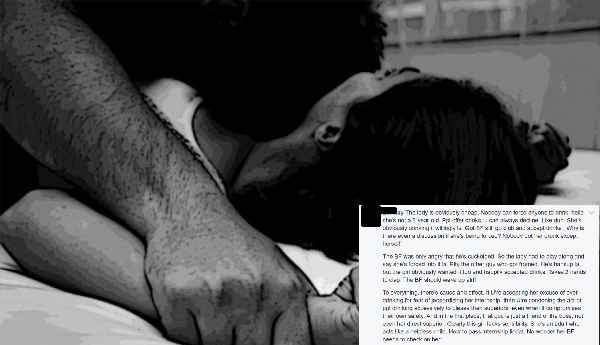