The puppet PAP President Tony Tan showed his true colours today when he spoke out in favour of the PAP’s proposed constitutional amendment to the Elected Presidency.

Oh wait, we thought the powers of the President are only limited to:

1. acting as a guardian (of sorts) in relation to such matters as the use of the national reserves,
2. performing a ceremonial role and
3. supporting social and charitable causes?

How come he can influence the Parliament on a matter of the government?

Or maybe that limitation does not apply when he speaks out to support the PAP? 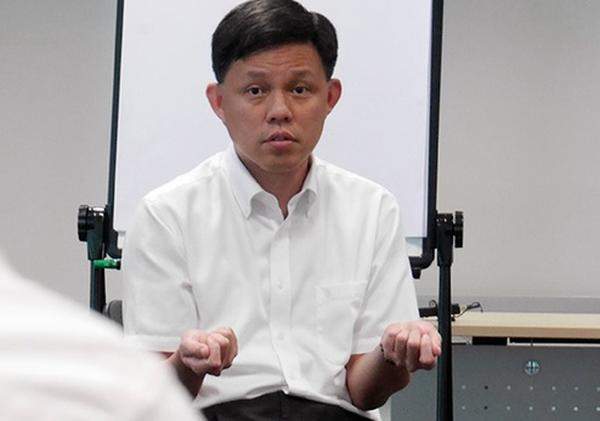 IS GOVT READY TO ‘PAY THE PRICE’ WHEN IT DOESN’T WANT TO FACE UP TO TAN CHENG BOCK? 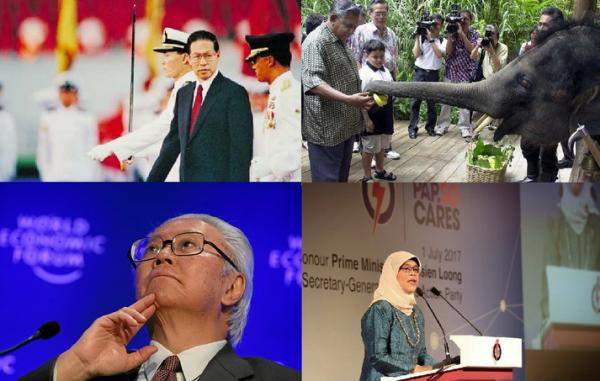 CHEE SOON JUAN: WELCOME TO THE DELUSIONAL WORLD OF THE ELECTED PRESIDENCY!