In what is the biggest political upset the world has seen, the Associated Press announced that Donald Trump has garnered sufficient number of votes to become the next President of the United States.

As of press time, Donald Trump attained 276 vote counts, 6 more than the minimum 270 votes needed to win the 2016 US Presidential Election.

NBC news also reported that Hillary Clinton has called Donald Trump to congratulate him on winning the elections and confirms him as the 45th President of the United States of America.

Hillary Clinton chose not to make any concession speech and instead sent her campaign manager to speak on her behalf. 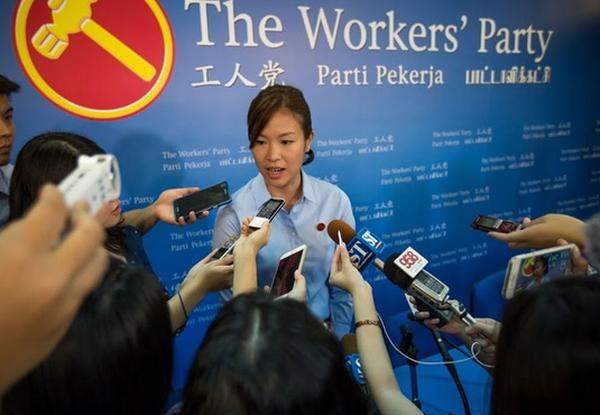 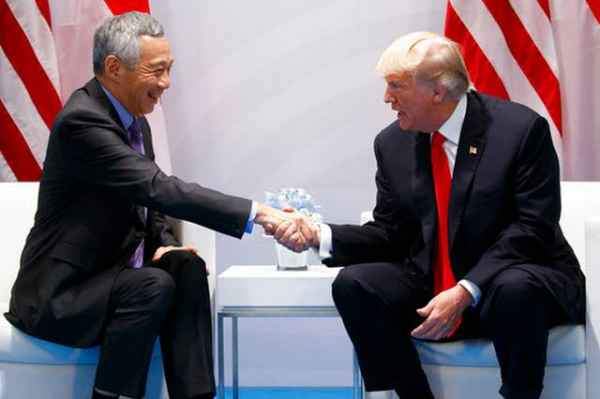