This photo shows you why as a security consultant, I don’t think it’s a joke when someone threatens to shoot anyone — even in “safe” Singapore: it’s a 3D printed gun powered by simple pneumatics. It’s meant for paintball, but any fool can tell you that simple adjustments on a CAD based software can modify this design to shoot just about any projectile — who says only bullets can kill?

The scary thing is: you can print and build this gun part by part using a normal desktop 3D printer that costs less than $500, and the blueprints are available online, along with more complex designs.

It’s not possible for crazed gunmen scenarios in Singapore you say? Think again. So the next time anyone makes a very public (and brainless) threat online to shoot anyone, don’t just dismiss it as a joke or “he didn’t mean it literally” — especially coming from someone who in other posts tries to intimidate other people publicly. 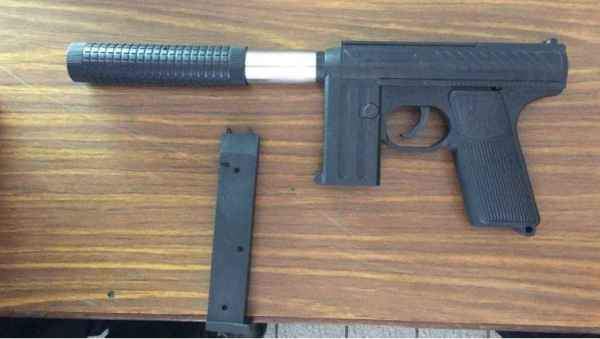 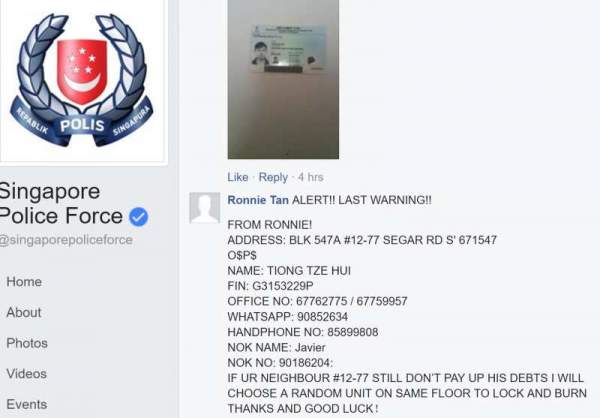 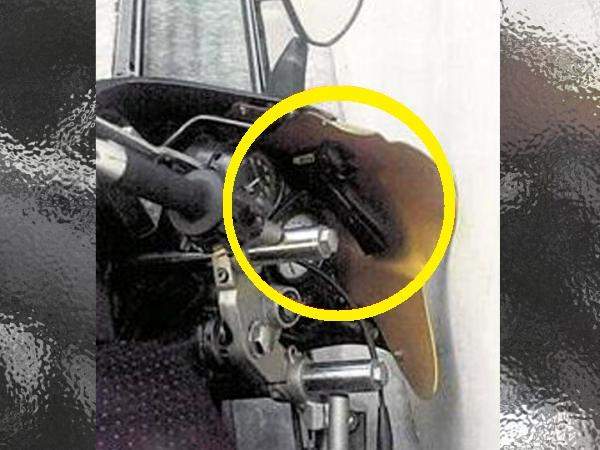