My friend got this leaflet stuck at his house door, and decided to find out what it was about. He thought that the job was for “Life Care Services”, since it was allegedly the company stated on the leaflet. But it turns out to be a marketing ploy by one of a MLM company’s distributor (I wanted to name the company name, but my friend who is really compassionate asked me not to) to recruit more distributors to join her team. Although this MLM company is legitimate in Singapore, the way this distributor recruits is really untruthful and misleading. These are some points that my friend pointed out:

1. If their products are really that great, why not just declare upfront the real company name on the leaflet, instead of using another company’s name? People will be confused.

2. This way of recruiting, is it even legal? Does the MLM company control / even know how their distributors recruit helpers?

3. By not being upfront, the recruiter is wasting the time of job seekers who really wants to find a job (that is not MLM-based). And time is money.

His purpose of asking me to post this on his behalf is not to defame the company (that’s why the company name is not stated) or this recruiter (also the reason why her number is blanked out), since this is just a recruitment ploy by one distributor. He just wants to alert people that jobs that are too good to be true probably are, and it would always be better to find jobs from a proper source.

As a word of advice to this recruiter, he hopes that she will stop doing this, as this is misleading to others, and both parties are just wasting their time. If she wants to use this method to recruit helpers, just do it the proper way, and be upfront on what the job is about. 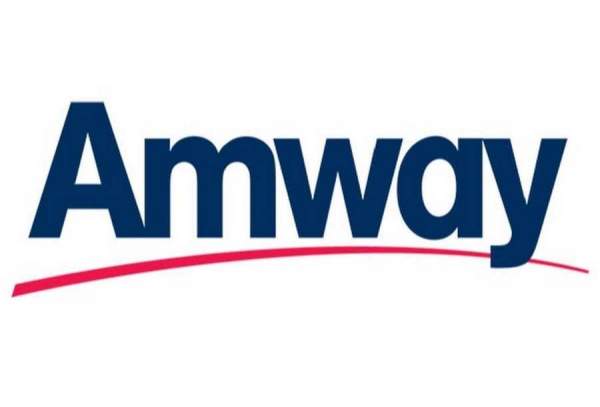 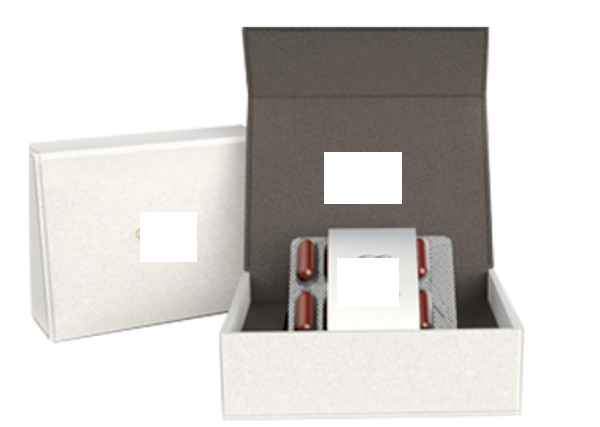 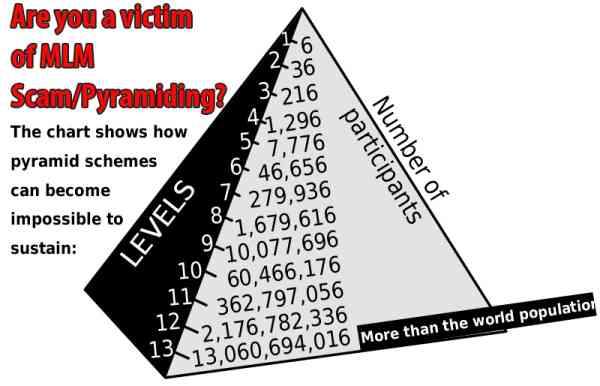