On Tuesday (11 October 2016), the Singapore Traffic Police arrested a 45 year old man in connection with the case of a speeding blue Lamborghini cutting lanes recklessly on the expressway.

Photos of the blue lamborghini parked at Traffic Police headquarters fueled speculation that the offending driver had been arrested. Video evidence of the blue lambo's reckless act were shared online by Mr Heng See Meng who was outraged after his family were put in harms way.

Since the video was posted on 2 October 2016, it took just 7 days for the police to arrest the culprit. Good job Singapore Police Force? 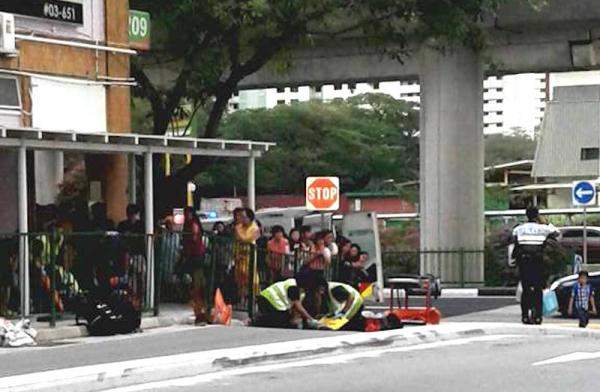 ENGINEER GETS JAIL FOR CAUSING DEATH OF SPEEDING BIKER