In a recent statement, the Government announced that ‘Singapore Pools and Singapore Turf Club have been found suitable to be exempt operators under the Remote Gambling Act (RGA). They will be allowed to offer remote gambling services for existing products, under a stringent set of conditions’ (MHA Release, 29 September 2016).

The National Council of Churches is concerned that the Government is sending confusing and conflicting signals. On the one hand, the RGA criminalizes remote gambling. But on the other hand, the Government is legalizing some forms of remote gambling provided by authorized operators. The Council finds it difficult to accept the rationale that ‘a complete ban would only serve to drive remote gambling underground, making it harder to detect’. That ‘a tightly-controlled valve is allowed as part of the ecosystem to minimise law and order concerns’ cannot be the best option for Singapore.

The Council is particularly concerned about the adverse personal, familial and social impacts of Online or Internet gambling – all of which have been well-documented.

The Council is deeply concerned that with the legalization of online gambling, these serious social problems will be further exacerbated, despite stringent safeguards and controls.

The experience elsewhere does not bode well. For example, the 2009 Report by the Ontario Problem Gambling Research Centre notes that problem gambling among online gamblers is three to four times higher than non-internet gamblers. In addition, the Report states that the risks among people who gamble on the Internet is 37.9 percent, compared to just 7.7 percent among non-Internet users.

Internet gambling is also responsible for the increased incidence of underage gambling. Despite the safeguards that may be put in place to prevent underage gambling, the problem will still persist as some will slip through the cracks.

We express our grave concerns and respectfully appeal to the Government to review its intended implementation of exempt operators under the RGA. The NCCS believes that removing the temptation of gambling from living rooms and work spaces will ultimately strengthen the fabric of our society for generations to come. We affirm the national ethos of working hard for the quality of life one aspires to as a fundamental societal value which has brought Singapore to where she is today.

Nabei! People Are Betting On Daily COVID Cases In Singapore?! 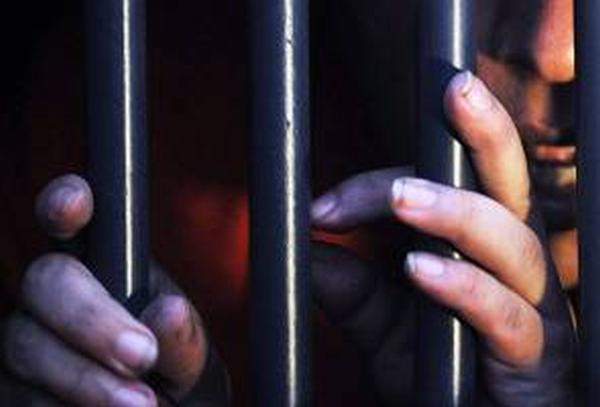 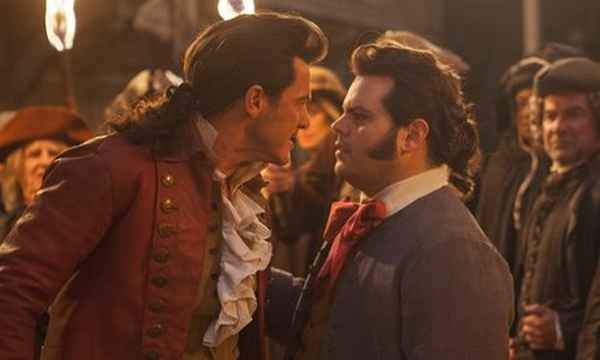