A woman who had been convicted of helping her husband starve their domestic helper was suffering from Obsessive Compulsive Disorder (OCD), according to a psychiatrist.

Chong Sui Foon and her husband, Lim Choon Hong, were charged with starving their Filipina domestic helper, Ms Thelma Oyasan Gawidan, 40. Ms Thelma had weighed about 50kg. During her employment with the couple, she was given two meals a day. The meals were mainly white bread and instant noodles. Subsequently, Ms Thelma’s weight dropped 20kg and she weighed only 29.4kg.

The helper was not allowed to use the toilets in the couple’s Cuscaden Walk condominium; she had to use a common toilet on the third level of the block to bathe once or twice a week.

The couple admitted to flouting the Employment of Foreign Manpower Act in March this year.

In mitigation, the defence’s psychiatrist, Dr Lim Yun Chin from Raffles Hospital, said that Chong’s OCD contributed towards her treatment of the helper.

Dr Lim said that Chong developed an eating disorder as a teenager, and that was reflected in her OCD. He added that the “common factor that runs through eating disorder (is that she is) obsessed with food and calorie count. That seems to be prevailing even when she worked out her cleanliness rituals”.

The prosecution’s psychiatrist will testify on tomorrow. 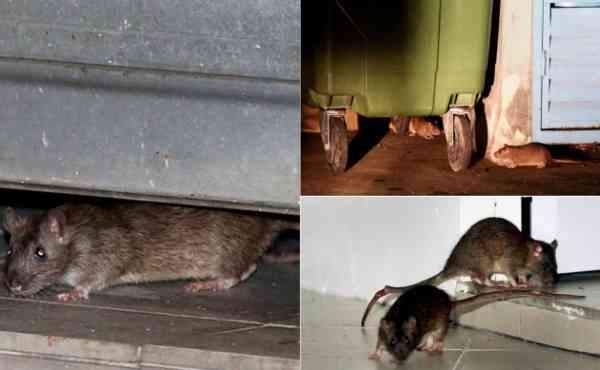 LANDLORD RENTED ROOM TO PRC TENANT, ENDED UP WITH RATS