I had one of the worst flight ever. My partner and I was taking a flight TZ201 by Scoot from Taipei to Singapore which was suppose to depart at 1535. However it delayed to 1915 but we boarded the plane only at 1932.

Just like any regular planes, we want a peaceful and safe flight but it turned out to be a nightmare.

45 minutes before landing, my partners’s arm were itching like crazy. It turned out to be bed-bugs bite.

We even saw the bug itself being brown and about 0.5cm on the chair. But we were panicking and didn’t manage to take a snapshot of the bug.

Upon landing, we informed an air stewardess on the flight but she told us to write into the company regarding this matter, however she would inform Scoot on behalf of us as well.

He even mentioned that we can simply make a fuss regarding this issue online and let people know about it despite the fact that people can avoid taking this airline again.

We were simply seeking for a solution whether we can do an insurance claim etc. but he mentioned that we can go online and spread the word, make a big hoo-ha about this issue. How unprofessional.

Is there anything we can do about it? 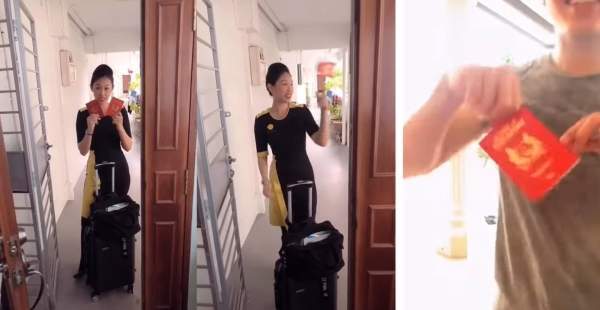