I’ve been a staunch supporter of Uber since they sorted their shit out and put more cars on the road. I think it’s great competition for the complacent wankers of Comfort/Transcab, and my experience with the service had always been pretty positive, up until last night.

We were headed out to a show and decided to catch an Uber to save ourselves the trouble of dealing with the parking nightmare at Vivo/St James. For some reason, the app confirmed an address down the street from us as the pickup point.

Easily rectifiable issue no? All it takes is one phone call to clarify?

My buddy Steven clearly had other ideas.

So I’m calling him to confirm our pickup location, and at this point neither of us has realised that we were talking about two completely different pickup points. Steven is clearly uncertain which direction he is headed in, judging from his confused mumbling and seeming inability to understand that the two roads I’m offering directions for intersect at a specific point – right next to where we are waiting for him.

Maybe my English has gone downhill from spending too much time negotiating with head gyrations instead of words. Maybe the Google satellite was tilted at an uncomfortable angle, sending him 15 degrees off kilter. Maybe the shame of that godawful slope caused grey matter to spontaneously leak out of his ears, rendering him catatonic, I’ll never know the exact reason we ended up in that situation, but pouty mc crater face was getting more and more furious with his inability to absorb my very specific instructions.

When he finally shows up, his face is the same rosy shade as his hairdo, a symptom you might recognise from watching idiots get mad at themselves while trying to deal with reality. No matter, I decide to go ahead with the ride anyway.

Ah bengs have a habit; when they have clearly made dumbasses out of themselves, they refuse to go down without a fight. Sometimes this ends with a buddy of theirs filming a hilarious slap fight in a crummy stairwell somewhere in clementi; sometimes they manifest their shame as ballistic reiteration. They parrot their stance at progressively deafening volume in the hopes that people will be put off by their stubbornness and let them have their way.

“Yeah this is not the first time this has happened. Sorry about that. Can we go now?”

“Yeah this is not the first time this has happened. Sorry.”

“Yeah sorry. That happens sometimes. Can we go now?”

This went on for a couple of minutes. I was starting to be a little concerned that the Matrix was right, and we were about to witness a glitch. Pre-empting the revelation, I asked him if he’d rather just let us switch cars.

“Ah ok, so you just want me to tell you that you are right? Ok fine, you’re right. Can we go now?”

“YOU CHEEBYE WHAT IS YOUR PROBLEM NOW?”

Fuck it. I’m done. We forcefully eject ourselves from his car before anything else happens. Just in time, an empty cab slips over the horizon, right as an apelike incongruity with spiky hair hops out of the drivers seat of our recently-departed vehicle, beating his chest and spoiling for a fight.

I’ll admit, it took me a long time to calm down after that. It took every fiber of my being to keep my feet locked to the ground and not send the edge of my boot up his ass. It still pains me that the worst I could manage was a hearty “fuck off”, but I had a show to rush to. The entire day’s worth of radio silence from Uber regarding the incident isn’t helping matters.

I was reminded of a very valuable lesson last night. It doesn’t matter how valuable your brand is, how relatable your product is, or how intrinsic you make yourself to the world. All of that can come crumbling down if you don’t manage your front line. It doesn’t matter how many positive experiences people have, all it takes is one bad day perpetrated by one deranged person representing you, and that’s the end of that story. The right people are so, so important, and I hope that I don’t ever make that mistake.

Oh and if any of you ever have the misfortune of being matched with this arsehole, run far, run fast. The 6 bucks isn’t worth it. 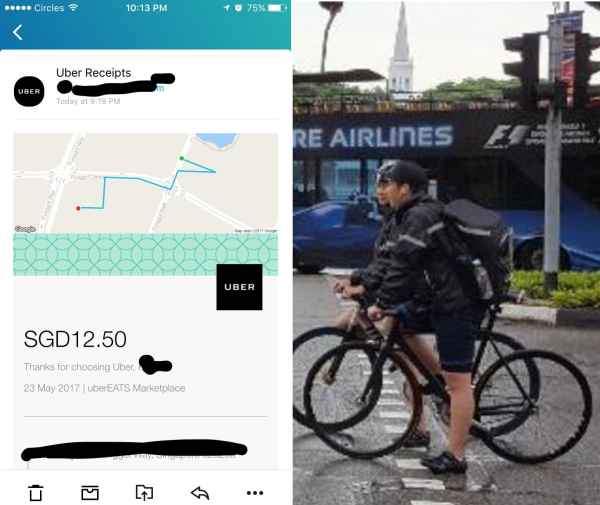 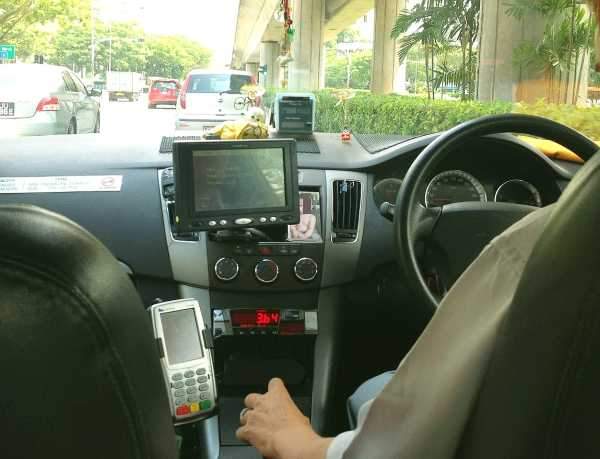