Drama and tiring few days… Reunited and in my arms. I lost prince recently. He slipped out of the gate. Went on air on power 98 to call to him. Thanks to Annette who tuned in and reached out to say she saw him at whampoa . She left her number at a supermarket, and a dude replied to say he had the dog. I did tell him prince had an enlarged heart, needed meds and is not well.

Things turned for the worse when he turned out to be a total asshole who tried to extort $3k for his safe return. I did go to the NPP, but they said they could do NOTHING as prince was not “property”. Steven Goh aka dog Kidnapper is a busker who plays the saxophone at hougang or punggol. (Really crazy what you can find online). He at first refused to return the dog, said he wanted to keep him as he liked him …then threatened to kill him, send him to spca to be put down unless I paid. After I said I would go to the cops… He said he would meet me to negotiate.

He then made me wait from 11pm till 215am till he showed. I didn’t pay him any ransom. But exchanged him for some “kopi money” . After 3 people showed up…Crazy drama to get him back. All I know although I didn’t get stabbed or anything and prince was safe. I know for a fact karma will prevail in the end for this fella.

Prince is back with me now, safe and sound. He is recuperating and has recovered from his ordeal. Thanks to my friends Leslie and @mister_young and @sheriexoxo who stayed with me through the night and did CSI work to uncover his identity before we actually found him. He missed me terribly and now goes EVERYWHERE with me in the house. He’s so afraid to leave my side now I till I reassure him I will be back. Dogs really know leh. #mansbestfriend #dogs #blackmail #ransom #crazystories #insane #friends #foundhim #finally #sleeplessnights #wiredhairedjackrussel #17yearsold #old #poorbaby #prince #homeatlast 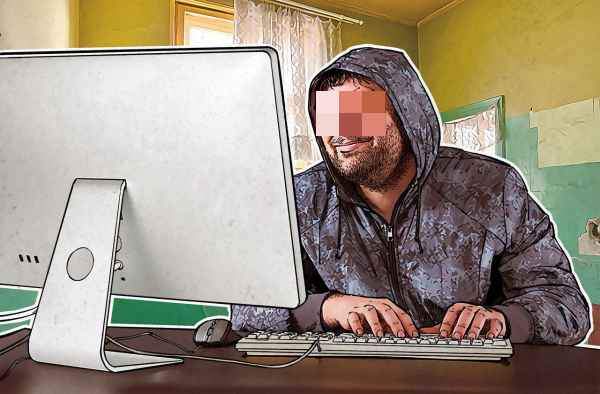 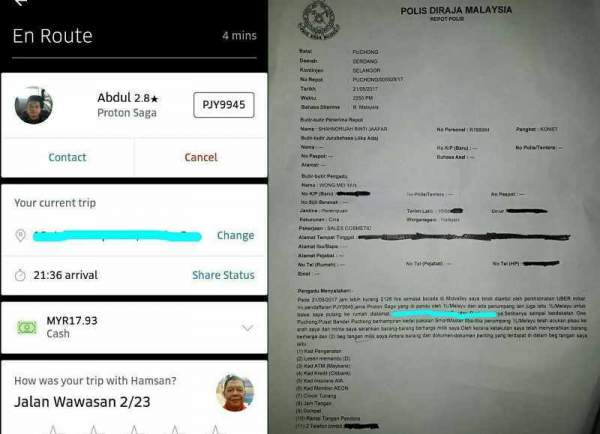