On Thursday night, the Ministry of Health and National Environment Agency announced that there were 31 new cases of zika in Singapore. 3 infected cases were not linked to any existing clusters in Aljunied, Sims Drive and Bedok. The 3 unique zika cases lived in Tagore Ave (Upper Thomson), Yishun Street 81 and Harvey Crescent in Simei.

This brings the total number of locally transmitted zika cases to 151 in Singapore. Of the 31 new cases, there was a second pregnant woman infected with Zika. The pregnant lady lives in the Sims Drive/Aljunied Crescent cluster.

NEA says it is continuing with vector control operations to stop transmission within the identified zika clusters but controlling the population of Aedes mosquitoes. Since the outbreak, 49 mosquito habitats have been detected and destroyed. 2 rounds of thermal fogging have been done and a third fogging will be done by this week in a bid to control the mosquito population. In addition, daily misting of common areas are being conducted. 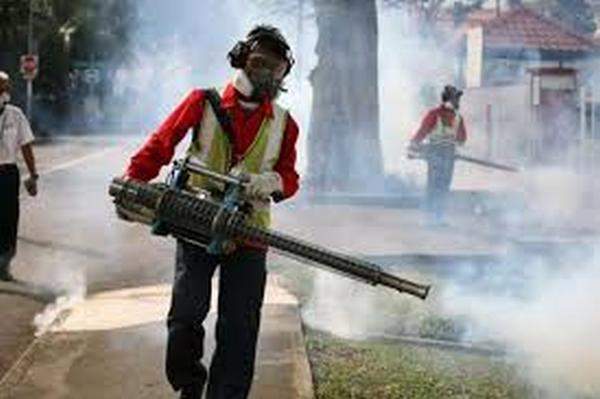 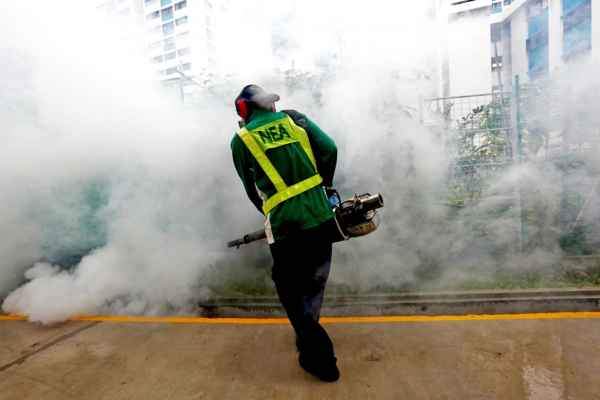 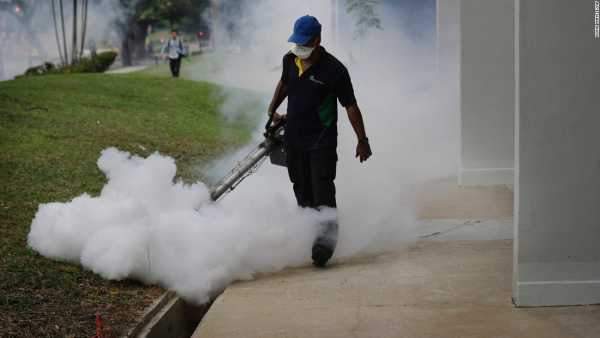