Police were called in one Monday night after a shoplifting couple were caught stealing a hair iron from a shop at block 503 Jurong West. The 42 year old man and 38 year old woman stole the $25 worth hair iron and were spotted by the store keeper.

When confronted, they dashed out of the store and the store keeper gave chase and managed to detain the wife. A while later, the husband returned and gave a spartan kick to the store keeper and asked his wife to run.

The store keeper shouted for help and bystanders apprehended the couple and waited for police to arrive. 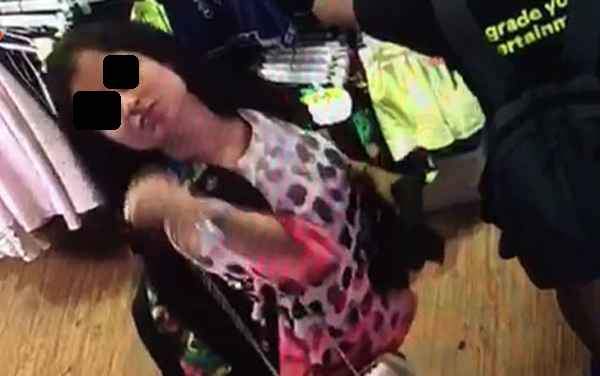