I boarded a taxi (SHD4175L) from my area to Satay by the bay for dinner. After alighting from the taxi, my son forgot his iphone and only realized it after we finished our dinner. I called my son’s iphone and tried tracking his phone with an app.

The taxi driver, Mr Ong Tek Wee answered the phone acknowledging that my son’s phone is with him. He asked if I was still at where he dropped me off and offered to drive down to pass me the phone, plus send me home. I was so impressed by his action and knowing he is nowhere near satay by the bay, i insisted for him to switch the meter on and charge me since I don’t want him to lose any income.

When he fetched me, my young son thanked Mr Ong profusely. So did I. I noticed he didn’t even switch the meter on. When we reached our destination, I gave him $50 insisting for him to accept it. He refused and only charge me $10 (which was my fare) I definitely think he is an asset to comfort cab and his honesty needs to be given recognition. Thank you Mr Ong! 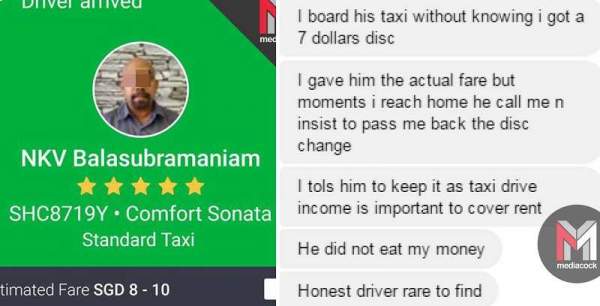 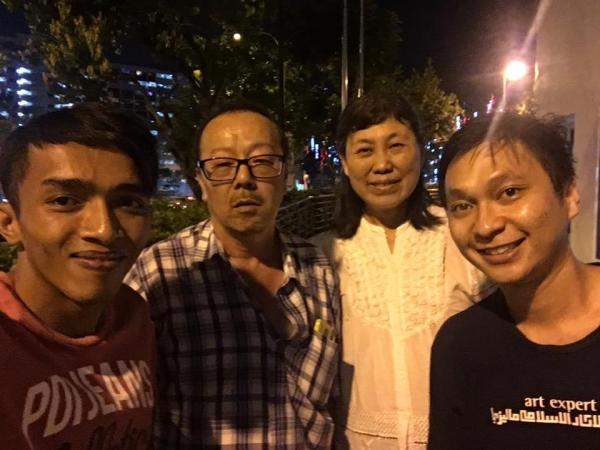 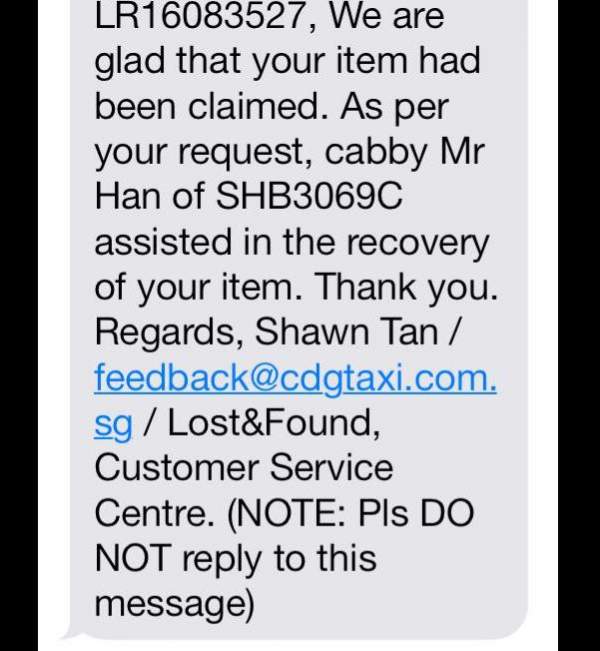