MY KIDS WERE WARDED AT THOMSON MEDICAL FOR HMFD – BILL SUPER OVERCHARGED!

Both diagnosed same illness, HFMD + virus infection (blood test report show that white blood cell is too high.) They were under the same doctor and they were given almost the same treatment.

However, the drama started when I paid the hospital bill. My son bill was $5000+, he stayed for 3nights. My daughter also stayed for 3nights, however her bill is only $4800+. I was shock when I paid for my daughter bill, because I am expected my daughter bill will be $5000+ like my son. I questioned the cashier immediately, she said the treatment might have slightly different, I recall back… And yes, my son did X-ray test but my girl didn’t do it. So I settle the bill and leave the hospital.

My insurance agent was very responsible, she followed the claim issue. About 2 week later, she told me that claim is approved for my son and my daughter, however some amount are unable to claim. I was shock as I thought it should be fully claim… so when I reached home, I checked the hospital bill and realize some ridiculous things.

First mistake, as both kids had HFMD, therefore the hospital placed some face mask outside our room, when the vistor come, they can wear it for protection. But ARE YOU SERIOUS?? you charge one box of stupid face mask $200 during my son stay?? It was just a normal blue colour face mask, it costs $200?? OK, nvm… It is a private hospital…so it might really cost $200. BUT why the same mask but you only charge $55 when my girl admitted??? And because the hospital put it under “Product retails”, therefore I am not able to claim the $200 from my insurance company. However the $55 face mask, the hospital put under “Medical supplies”, and this allow me to claim it from my insurance company.

Second mistake, during my kids admitted. I am the main care giver. I stayed at the hospital with my kid every night to look after them. My husband also stay at hospital to help me, but afternoon time he went to work, therefore I order “breakfast only” for the companion. It should be cost $80 per day. Now look at my bill, the hospital charge $80x 2 on the date of 28 July 2016. So are you trying to say that there was the 3rd person staying with us on that night??? Insurance company is only allow me to claim about $60 per night for companion. I don’t mind to folk out the $20 per night, because my agent did highlight this to me before I bought the insurance. But if you put under 28 July for 2 person (cost $180), then it means I have to folk out $120!
And for my daughter, you charged me $100 per night!! But The hospital provided BREAKFAST ONLY! So you dare to charge me full amount of companion?? (which is provide breakfast, lunch and dinner).

Seriously, if my son and my daughter didn’t admit to the hospital in the same period, I might not check the bill as there is no other bill for me to compare. I might pay the $200 face mask and also the extra cost of companion without any questions. But now, evidence provide that I can’t trust the hospital.

For the past 4 years, I trust the hospital very much. I delivered my son and daughter at TMC. When my kids were not well, I brought them to TMC to see the doctor and seek for the treatment.
Why I trust TMC?? Because I thought and believe that the hospital will provide good service. But now…?? If you are me, how do you feel???

I am really disappointed….. 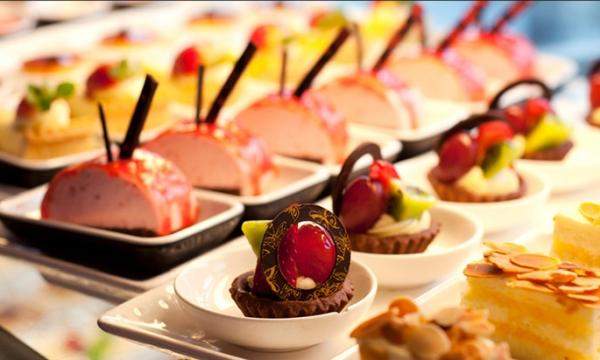