IS THERE A NEED TO KOWTOW? ISN’T APPRECIATION FOR AMPLY PAID PUBLIC OFFICERS NOT ENOUGH?

The reason why I am not given to express profuse thanks to our public officers, whether deceased or not, is because so many of them, especially those at the very top, are already so amply paid.

Mr Lee Kuan Yew for one.

I am sure the latter, being a public servant all his life, has contributed in his own way to our nation. And we appreciate it, even if we do not feel they have done certain things we thought they should have.

And that appreciation is enough.

By any measure, this is appreciation enough for service rendered.

I am not in any way trying to disparage those who have gone on before us or the work they have done.

But a photo of apparently some students prostrating themselves at the coffin of Mr Nathan made me wonder if we have gone overboard with our expression of appreciation for what he did.

KHAW: SHOW APPRECIATION TO PUBLIC TRANSPORT WORKERS WHO ARE OVERWORKED 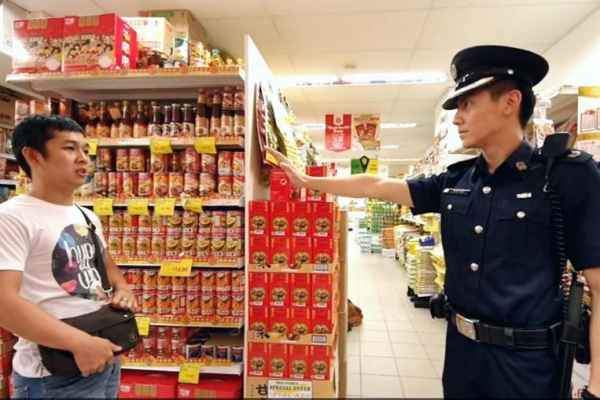 S’PORE POLICE TODAY VERY DIFFERENT FROM THE PAST