Dear The Straits Times. If you have read the book “Men in White The Untold Story of Singapore’s Ruling Political Party” published by SPH, you would find on page 349, that it states that Mr Ong Teng Cheong was Singapore’s first elected president.

I am not trying to steal the limelight away from Mr SR Nathan’s demise (he was also an old VS boy), but what your reporter has written is simply unacceptable. Getting the facts correct is rule 101 of a reporter.

Many netizens are suspecting this is just whitewashing Mr Ong as our president. He was not given a state funeral, though the official reason was that his sons didn’t want it as it was near to CNY. Omitting Mr Ong from the photos doesn’t do the paper justice as well.

I hope and look forward to tomorrow’s apology as well as coverage of Mr Ong, the people’s president. 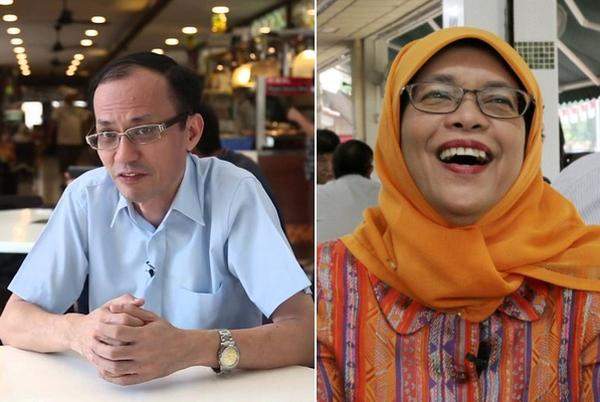