BEFORE SCHOOLING, THERE WAS ‘FLYING FISH’

I found time to meet Peng Siong and wrote this article because I feel his close brush with an Olympic Medal is a story worth re-telling, as the new generation of Singaporeans may not be familiar with him. It puts into context how our Olympic Dream began. The article is out today. You can read it here on my blog – https://danielyunhx.com/2016/08/19/ang-peng-siong-and-the-olympic-dream/

[Here’s a snippet of the article]

I had assumed everyone knows Ang Peng Siong. Until I mentioned his name to a 21-year-old and did not get the reaction I expected. I asked this young man if he was familiar with the music of ABBA. The reaction was similar. To a whole generation of Singaporeans, Ang Peng Siong was arguably the first poster boy of swimming, nicknamed Asia’s ‘Flying Fish’, idolised and the source of inspiration for many. It was a time when our nation was coming into its own, when the bread-and-butter issues of the 1970s were less pressing. In 1982, Ang Peng Siong became the first, and since then the only, Singaporean to hold the world number one ranking in the 50m freestyle with a time of 22.69 seconds. He was awarded the ’the world fastest swimmer’ title that year. He would go on to represent Singapore in world events, including the 1984 Los Angeles Olympics and 1988 Seoul Olympics.

Peng Siong, I think, is happier for Schooling than many Singaporeans. He knows the sacrifice. But mostly, he knows the odds. His personal journey as an Olympian was, in his words, a painful experience. When he was 17 years old, he was the only Asian who made it to the finals of the 50m freestyle in Hawaii, the games organised by the Americans who boycotted the Moscow Olympics in 1980. He was then awarded a sports scholarship which based him in the Huston University. In the 1982 Asian Games in New Delhi, he won the gold in the 100m freestyle. At the Los Angles Olympics in 1984 he competed in the 100m freestyle, winning the ‘B’ consolation finals. He was ranked fourth in the World Swimming Championship in Madrid in 1986. Just when he was peaking, he was drafted into National Service at the end of 1986. He was physically fit for his Basic Military Training in Pulau Tekong but it was tough. When his fellow recruits were asked to do 50 pushups, he was asked to do 200 pushups. For someone who trained in water for years, the military exercises exerted a toll on his psychical being. In an 8km route march, he was down with heat exhaustion.

After BMT, he went on to train as a naval officer. Here he would collapse from pneumonia and was hospitalised, his body finally giving way to the months of accumulated military training. It was at this point that he asked to be deferred from National Service for the Seoul Olympics. He spoke to his Commanding Officer who tried to discourage him. On his behalf, the Singapore Amateur Swimming Association, SASA, appealed to Mindef, which conceded to a six-month deferment. He was sent along with a handful of swimmers for intensive training in the States. The Seoul Olympics in 1988 was especially significant because it was the first time the 50m freestyle was introduced in the Olympics. Ang Peng Siong would finally get a chance to compete in a swimming event almost tailored for his body. In the heats, he clocked a time which placed him in the ninth place. He had missed the finals by one place.

While a miss is as good as a mile and in the annals of Olympic history, there are many athletics with more compelling and heartbreaking stories, this missed opportunity was almost impossible for Peng Siong to bear. He broke down. 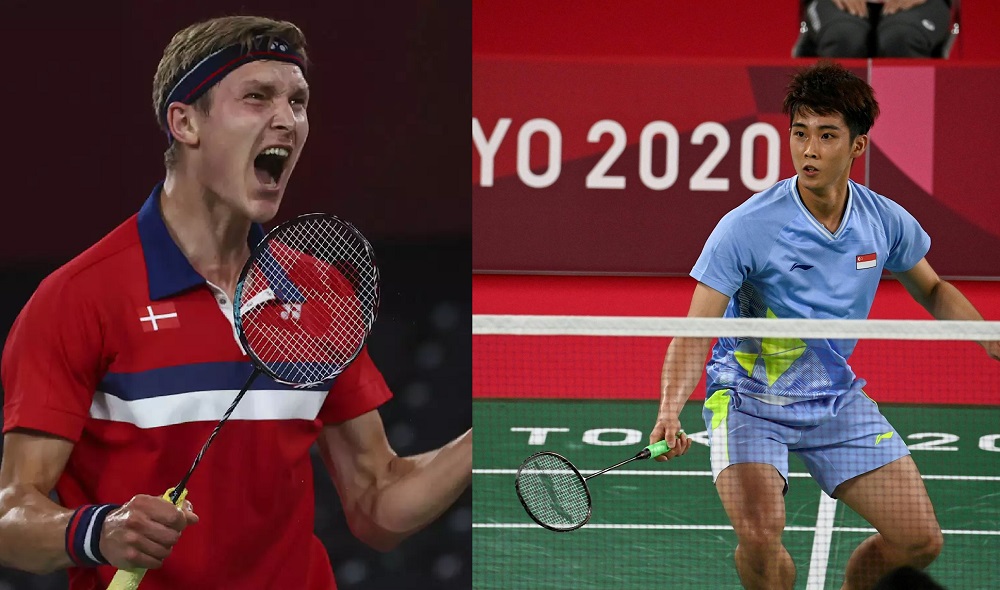