A young friend of mine was recently harassed by fellow online Singaporeans over this social media game called ROBLOX. He was harassed by Skype. They even gave death threats. They met at this “Army military” called Singapore Army and I don’t know why they would allow copyright groups on this game..

I am shocked to see such teenagers having the guts to harass someone younger than them. I am even shocked that they were not properly educated. You think death is fun to joke around? I guess not. I was once a victim of cyber bullying back in Secondary School and I want all harassment and bullying cases to have an end to it.

You’re shattering the souls of the victims while you think it’s fun to. 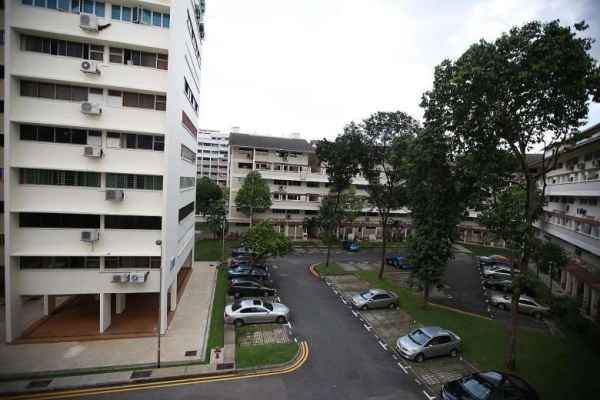