To all the trainers around, please be considerate to other players. My parents were at Bishan Park yesterday night, minding their own business, catching Pokemons as they go. It was hard to get my mom started over games, because she felt that this was a “young people thing”. She was shy the previous days when we were out hunting, concerned over how people viewed her. Stepping our from comfort zone itself was a huge feat achieved.

There’s this obnoxious person, around 20s as described by my parents, passing a judgemental remark as they walked past them, saying “SO OLD ALREADY STILL PLAYING!” My dad looked at them, while my mom doesn’t, pretending that she didn’t hear it.

I was so appalled as they told me this, and I’m sure this hurt them so bad, even though they said they are okay, just ignore. My mom doesn’t even want to go to the park now, for fear that someone else would judge again.

Do you think this game is purely designed for your age range? Sure, we may belong to the pioneer generation who watched and grew up with the first 151, but do you see kids playing as well? What do they know about the ‘original’ Pokemon? Why aren’t you judging the kids instead? If games belonged to kids why are you playing it?

Think about it. How would you feel when you are excited about something and someone just comes along and pours a bucket of cold water over you? Do you want this to happen to your parents?

To that narrow minded scumbag that said that, I hope you read this, and think about how your thoughtless words hurt someone’s feelings. Are you happy now? If you’re human enough, I hope you are struck by at least a tinge of guilt, ruining someone’s day. You are a piece of shit, and I think before you poison the community please learn some basic manners first before being released to the wild.

To all the other players, if you see older players around, give them a chance. Please don’t put them down and say nasty stuff like this brainless trainer. They are learning something new, and they could do with some encouragement.

I thank you for reading. 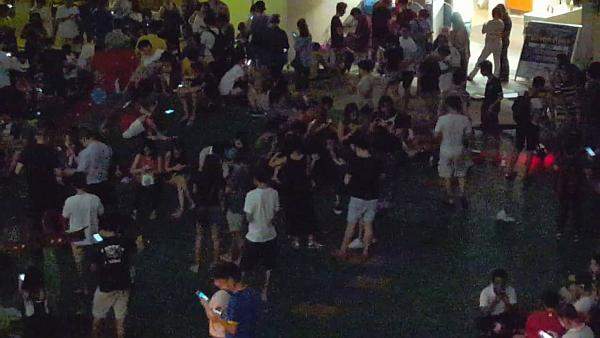 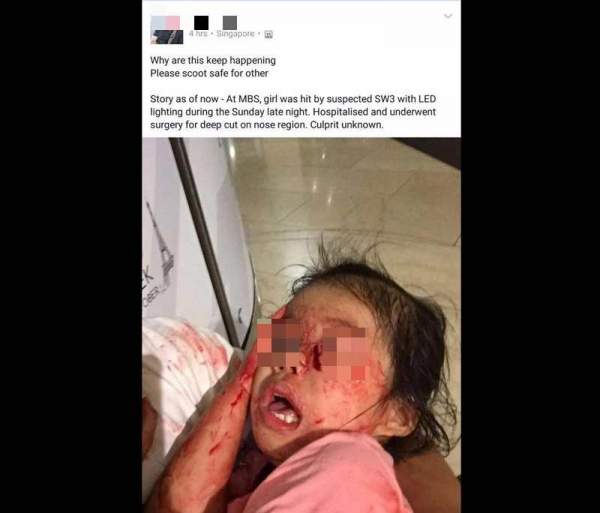 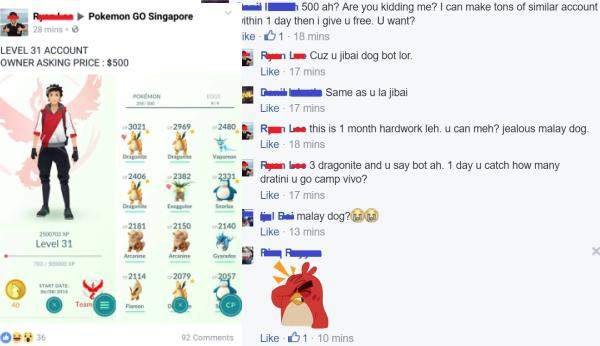