Avoid going to e2i job fairs! Been jobless since 1 month ago…

There were various industries, hotel, retail, F &B etc. I went to the retail industry instead as I have almost 5 years’ experience in the retail industry and the hotel industry sucks because they will ask you to put more working hours and also first shift begins @ 6am. Not the flexibility hours’ kind and also it pays so little.

Went to first retail company, Watson the HR person seems reluctant to hire me – he told me that if I land the job, the basic pay will be $1200 including OT, works 44 hrs as per normal.

I hesitated to take it because it is so little and beside I am a diploma holder.

I noticed that the second company is having a “Sales Promoter” position so I decided to go. Here’s how the process, I was interviewed by 2 people. First the HR person and the other one, the sales manager.

The HR person was so annoying, kept asking me about my previous job scope, the salary, the commission, the bonus, the leave, the medical leave MC how many, how much the part-time is paid hourly etc.

Once she is done, she passed me to the sales manager and from there I have never felt so humiliated ever while going for a job interview

She asked me why I left my last job and I told her due to company’s high expectations and also lack of staff support. When it comes to customer complain, they rather sided with the customer than their own staff.

I mean who can work in that horrible environment and with the annoying foreign managers demanding strict protocol, I rather quit than to work with them.

Her respond, “Ya ya oh” like not interested at all. She said that I have to sell their products, hit their daily sales targets, die-die must hit no matter what even if there’s no people want to buy or not, pester customers to buy.

Then she told me that I will never get paid $1700 as what I have stated on the application form. It will be much lower which I’m so furious because like I said, I am a diploma holder and that expected salary is negotiable knowing I could get more and since the job market is bad right now at least the amount I’m asking is okay.

So now the thing is, the company is not going to pay me $1700, paying less and expect me to follow what they say. Some more she can comment, “Your last job pays so well, so sad leh you left” I informed her immediately, ” Now I got diploma leh, should be I getting more?!”

She just kept quiet! I just inform her,that I will think first and immediately left that stupid job fair. She said if I’m shortlisted they will call me back to go for Another Job Interview, still haven’t get the job. Just waste of time…

Think twice before attend any job fairs in Singapore as in the end, those people are just wasting their time interviewing Singaporeans and in the end, humiliating those jobless Singaporeans. 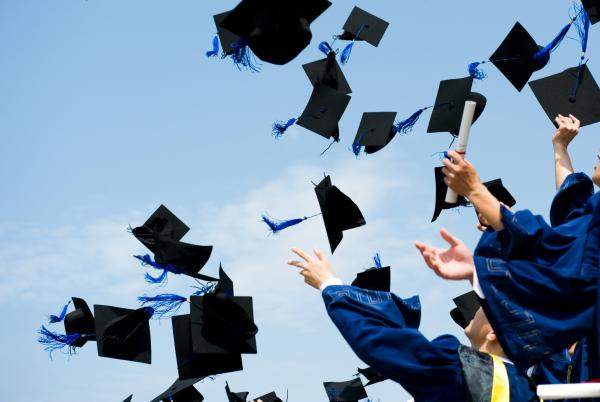 THE ONLY DIPLOMA HOLDER MP IN SINGAPORE’S PARLIAMENT