My brother in law had met a accident and still in ICU.

We are still appealing for witnesses for what actually happened.

As shown in the picture is the actual road where the accident had happened.

What we know now is the tree on the opposite lane fell off and hit the lamp post therefore the thick tree branches fell and hit his head.

according to some info both lanes are blocked after the accident and the rest of the motorist were diverted to the use the walkway to pass through. so that why we hope some pictures are being taken.

Hope someone did take photo at the time of the accident as we may need some photo to further understand what actually happened. 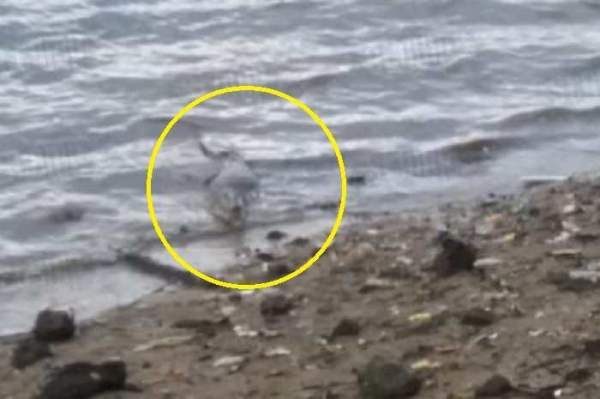 MAN CLAIMS HE SAW A CROCODILE AT WOODLANDS WATERFRONT, HAS PICTURE TO PROVE IT