On Tuesday, the Auditor-General’s report for Financial Year 15/16 was released. In their media release, AGO announced that it accounted 16 Government ministries and 8 organs of state. It uncovered a number of instances of inadequate financial controls and that management of public funds was weak in certain areas audited.

AGO noted that governance over the management of public funds was weak in certain areas audited. In one public sector entity, the principles of good governance and financial controls were disregarded in several areas, resulting in a lack of financial accountability.

Another area of concern is the failure to exercise adequate oversight of external entities which were lax in their administration of schemes and loans. For proper accountability, it is important that controls and mechanisms are in place to ensure that public funds are used to achieve the intended objectives.

Click on the link below to read full report. 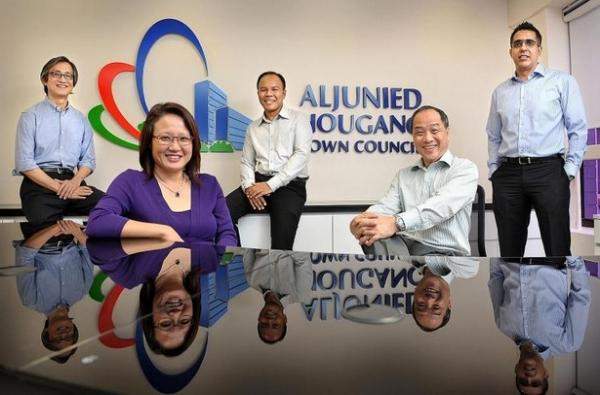 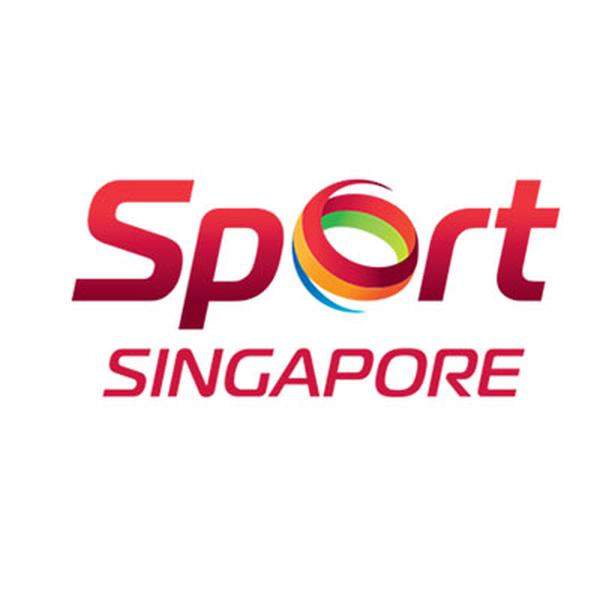 FINANCIAL AND IT LAPSES FOUND IN AG AUDIT, GOVT AGENCIES TOLD TO CLEAN UP ACT