On 15 July, The Singapore Police Force (SPF) sent out a public appeal on the whereabouts Ms Cui Yajie who was last seen around Fusionopolis Walk at about 9.15pm.

According to The Straits Times, a missing person report was filed the next day after Ms Cui failed to show up for work.

Subsequently, a 48 year-old man has been arrested in connection with Ms Cui’s death. The man led the police to a deserted road along Lim Chu Kang Lane 8. The police cordoned the area and worked to recover the remains of the body.

Ms Cui’s colleague had posted an appeal online to seek her whereabouts.

Ms Cui was a 31 year-old woman from Tianjin, China. 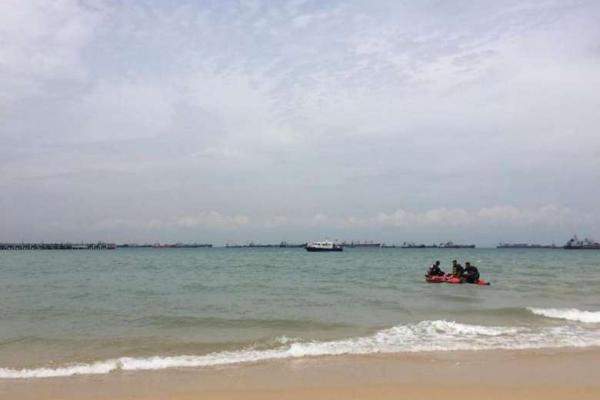