Four Bangladeshi workers have been charged for financing terrorism that is; providing or collecting money to fund terrorist acts in Bangladesh

The four – Rahman Mizanur, 31; Miah Rubel, 26; Md Jabath Kysar Haje Norul Islam Sowdagar, 31; and Sohel Hawlader Ismail Hawlader, 29 were charged on 12 July 2016. They pleaded guilty to their crimes on 31 May. Rahman, the leader was sentenced to 60 months’ jail. Miah and Jabath were sentenced to 30 months each and Sohel was given 24 months for their involvement. The four were part of a group of six charged under the Terrorism (Suppression of Financing) Act (TSOFA) – the first time the Act has been used for prosecution.

They are part of a group of eight who were detained under the ISA due to their support for the Islamic State in Iraq and Syria (ISIS) and their readiness to use violence overseas, the Ministry of Home Affairs had said.

It was reported that the group’s aim was to set up an Islamic state in Bangladesh. 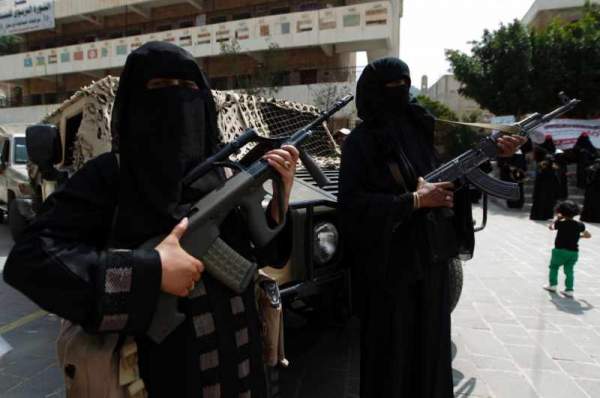