NEW TRAFFIC RULES: NO TOUCHING OF MOBILE DEVICES EVEN AT TRAFFIC LIGHTS

For all of you to take note: The new driving rules are in force from 1st July. Remember not to touch your mobile devices while driving, not even at traffic lights.

First-time offenders can be fined up to Sgd$1,000 and/or jailed for up to six months. Repeat offenders get up to double the penalty.

Anyone caught using any function of his mobile device and holding it while driving could be found guilty of committing an offence, under proposed changes to improve road safety in Singapore.

This includes not just communicating with someone else via calls or texts, which are offences under existing law, but also surfing the internet, visiting social media platforms and downloading videos.

The new rules would apply not just to phones but also all mobile communication devices, such as iPads, under the broadened Road Traffic Act.
Important to drivers:- New pricing from Traffic Police (Price increase without further notice). 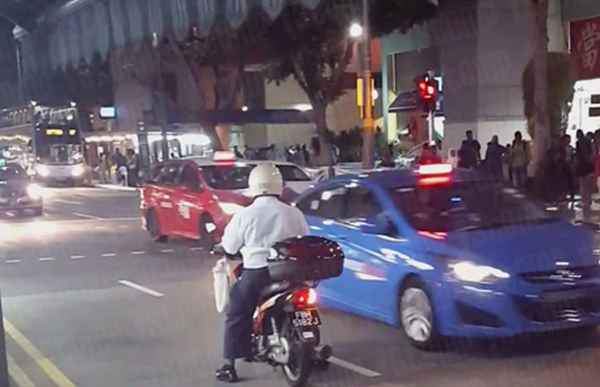 CAR DRIVER: MOTORCYCLISTS ALWAYS RIDE WRONG DIRECTION, WHY NO ACTION AGAINST THEM? 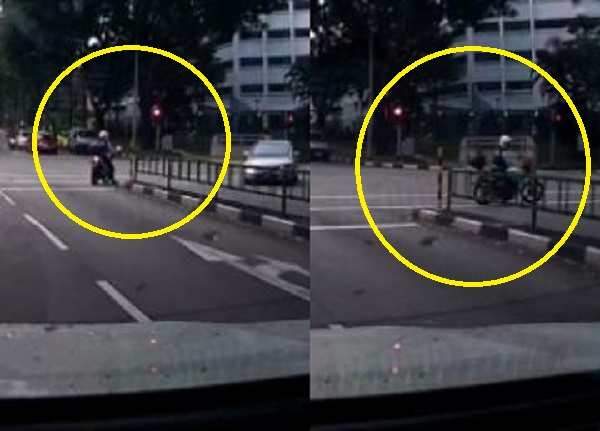