Malaysia’s Inspector-General of Police announced on Monday (4 July 2016) that the grenade attack at a Puchong nightclub was linked to Islamic State militants.

During the press conference, IGP Khalid Abu Bakar said that 2 men have been detained for the blast. 13 individuals including 2 police officers are believed to be involved in Islamic State activities in Malaysia.

Malaysian Royal Police named two of the suspects who are at large: Md Saifuddin Muji and Jasanizam Rosni 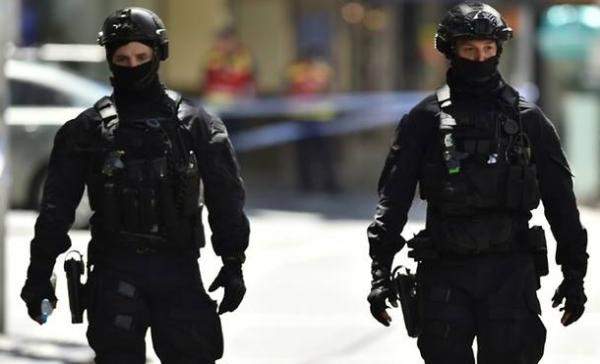 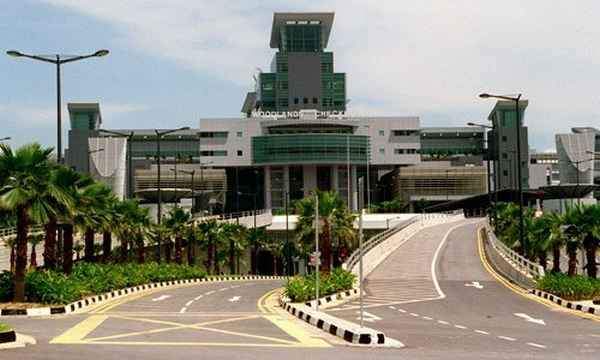