LOCAL UNI INCREASE HOSTEL FEES DESPITE BILLIONS IN SURPLUSES FOR PAST 6 YEARS?

It states that “Staying on campus at Nanyang Technological University (NTU) has become costlier for undergraduates as hall rental fees have increased sharply over the past few years.

Since 2009, the cost of staying in a non air-conditioned double room has risen from about S$155 a month per person to about S$245. The monthly rental for an air-conditioned single room has also risen, from S$280 to S$395 over the same period. It costs about S$425 for a similar room at a new hall.”

As to ““The rates are adjusted by about 4 per cent annually to partially defray the inflationary costs of operating the halls, and ensure that students continue to enjoy quality accommodation that meets their needs”” – “Since 2009, the cost of staying in a non air-conditioned double room has risen from about S$155 a month per person to about S$245” – is an increase of 6.8 per cent per annum.

This works out to a total surplus of $1.02 billion for the last six years. 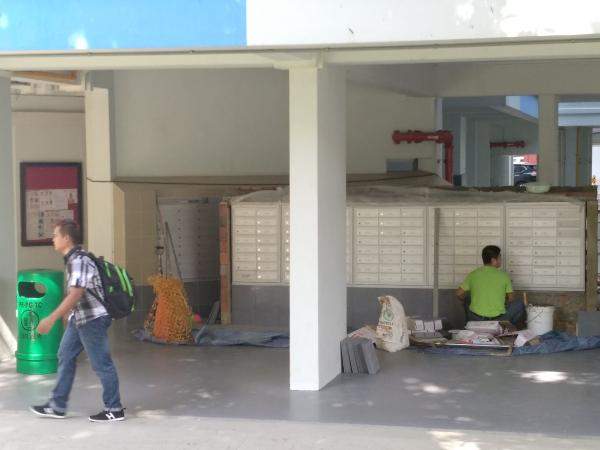 WHY TOWN COUNCILS WASTE $$$ CHANGE MAILBOX WHEN THEY ARE STILL GOOD? 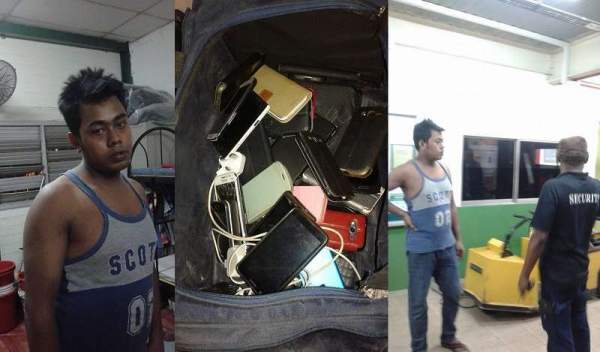