“Can anyone share with me if this is permitted…??!! To roast pork in open & under the kitchen windows where we hang our clothes out to dry..

I dun mean to be rude but The smell now is so nauseating for me…even after i shut tight my windows. Hopefully the other muslims who fast in my block dun feel the same.

I think there is a dinner event going on at the open car park behind my blk.”

Then, I just realised they also had roasted at another spot…at residence drop off point…”

“Called up NEA direct & being told that they will refer & report it to the town council as the event is approved by them…so please Ang Mo Kio Town Council, i wonder what ur actions will be.

MUIS, is this ok for us….?? So, battling the smell & nausea, for me assisting the investigations, if any, i went down to take pics for their perusal.

I am not the type of person to go around complaining but roasting pork in the open & directly under my nose (my unit i mean), i think it is disrespecting for us Fasting in this holy month of ours. Now, the stench is stuck in my home affecting me if not others.” 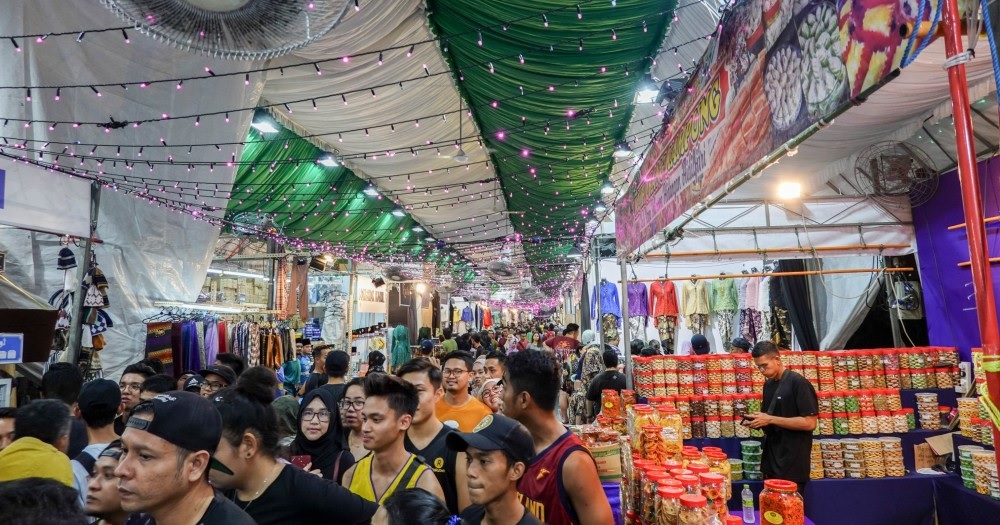