WHY WERE SQ368 PASSENGERS MADE TO WAIT 15 MINUTES DESPITE RISK OF FUEL TANK EXPLOSION?

While I am elated that no one on SQ368 was injured, I am surprised that passengers were told to sit and wait for the 15 minutes until the fire was put out before being evacuated. It must have been traumatic, especially for those sitting by and behind that wing.

Why did SQ not immediately conduct an emergency evacuation on the side opposite the wing on fire. Anyone involved in the fire industry would be aware that a fuel tank explosion could have happened at any moment, then there would have been mass panic and loss of life.

Better to have a few bumps and scrapes coming down the emergency shute than loss of life. I would be interested to hear comments from fire and safety experts on this point.

FIVE WORKERS HURT IN INDUSTRIAL INCIDENT, WINDOWS SEEM TO HAVE BLOWN OFF 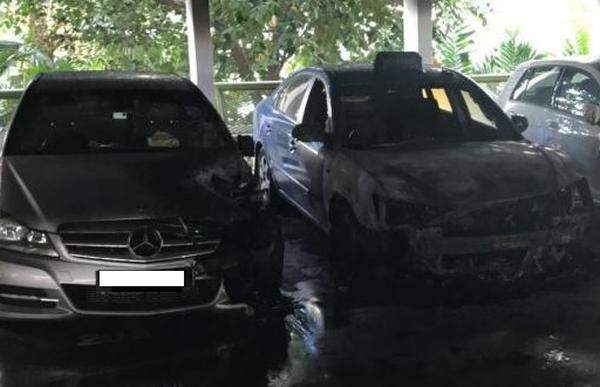