Lately there has been many cases of lift malfunctioning leading to people getting injured some very serious and so far a fatality. Yet not one Minister has come forward to appease the general public by way of clarification and assurance that the relevant department will look into this matter seriously and terminate the services be it employment or service contract of those responsible.

In this respect, I wish to highlight the serious problems caused by Lift Contractor SIGMA whose lifts are installed in every building in the Jurong East Industrial Estate. The frequency of breakdowns has a pattern where the lifts will stop working on working days especially during peak hours and on public holidays as in the case of my workplace where one lift is not working and yet no one has come down to repair it.

When SIGMA Technicians were asked why is there such breakdowns during peak hours; they answered due to overloading and asked the Security Department to ensure that there is no overloading. This is not the job of Security Officers. They also said that when people in the lift cabin jumps the lift will stalled. There were many occasions when the lift stalled and the person inside presses the alarm. When the Security Officer answers; the lift resumes operations after 20 seconds and the SIGMA Technicians has no answer to why it happens that way. Also their response time when person trapped is beyond the acceptable time: sometimes only an hour later they arrive.

The technicians do work hard to resolve the issues but there is only so much they can do. Also their Manager Ismail will never come down personally to look into frequent breakdowns when requested by the Building Management and there were many occasions when we calls him; upon seeing our office number he disconnects the line and will not answer.

If such lack of co-ordination and negligence had taken place during Our Founding Father Lee Kuan Yew’s governance, I’m very sure that there will be immediate remedy otherwise many heads will roll like in the SIA case in the 70’s. I don’t see such strict action taken these days and innocent people’s lives are always in danger and no longer valued.

The very people who voted them into power has put their lives at their mercy. I read reports that in recent cases of lift malfunctions and mishaps the lifts were installed by SIGMA especially in housing estates which are new and less than 10 years old. I sincerely Prime Minister Lee Hsien Loong being our National Leader like his father take to tasks those who were responsible regardless of their office positions.

In October 2015, SIGMA operated and maintained a lift which malfunctioned in Jurong estate. The malfunction led to an old woman’s hand being severed.
(http://www.straitstimes.com/singapore/womans-hand-severed-in-lift-accident-at-hdb-block) 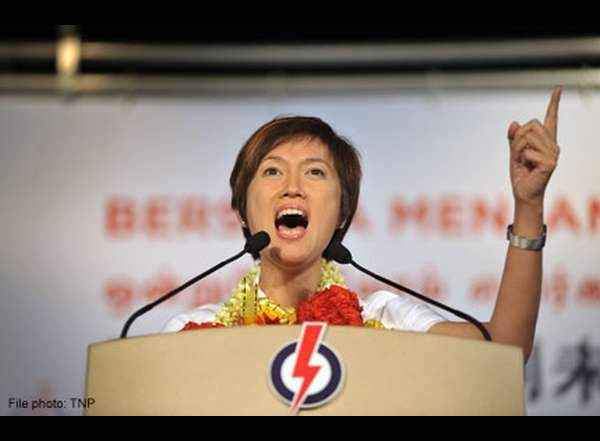 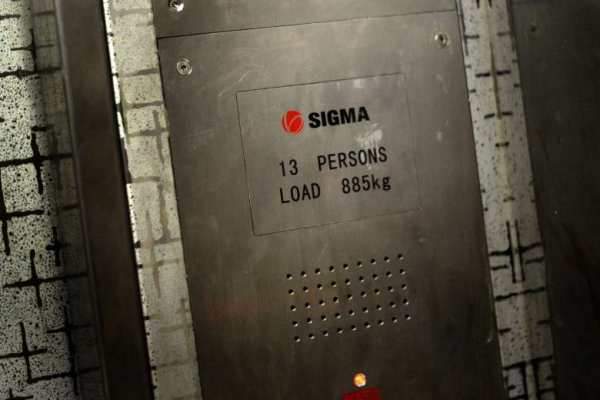