Have a look at this video of a 369 gangster Alan kia threatening a man named Derrick to a fight at Kallang Airport. It is unclear what they are arguing about but this Alan kia looks like a real gangster. He is full of tattoos and wears his knuckle dusters challenging others to a fight.

If I remember right, knuckle dusters are considered weapons in Singapore and are illegal to possess. Maybe the police should look into this case and take the proper action. Singapore surely can do without such threatening morons in our country.

“On 20th June 2016, i was browsing thru BIGO app @ around 2230hrs and i came across this couples swearing, cursing and threatening someone and showing off metal knuckle.

i did feel offended so i decided to record this video. People with such hate and violence should not be allow into the society. Its a disgrace to our country.” 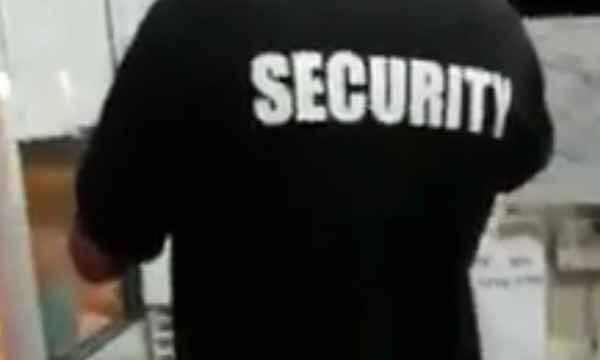 SECURITY GUARD ARRESTED FOR BEING PART OF UNLAWFUL SOCIETY 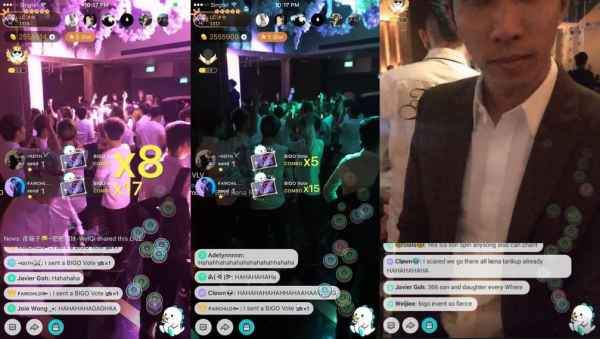 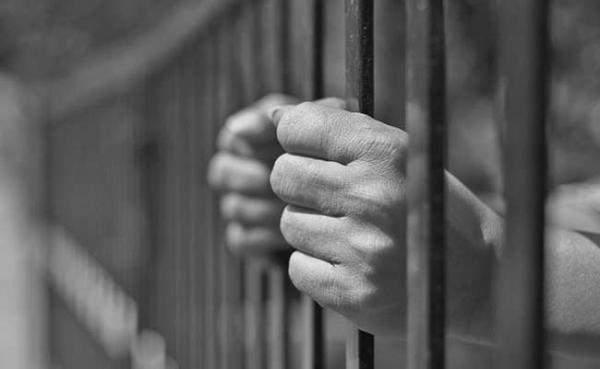