According to The Rakyat Post, 5 men and a child were almost drowned at the sea off Lido beach when a Singapore Marine Patrol Boat passed by. The waves generated by the Singapore patrol boat caused the boat they were on to overturn.

The victims were on the boat scattering the ashes of a relative at sea when the incident happened. Fortunately, all victims were wearing life jackets and managed to swim to shore safely.

Johor Bahru Civil Defence Department announced that one victim was sent to the local hospital because he was feeling weak and traumatised by the harrowing experience. 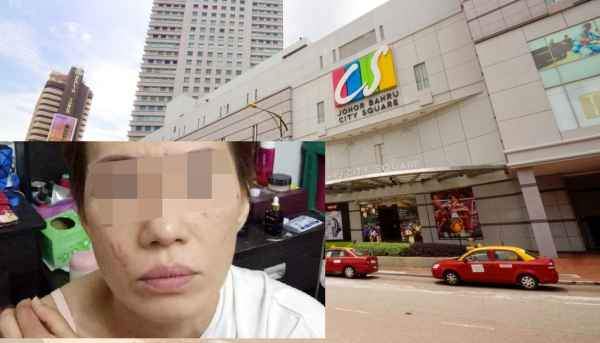