After an event on Sunday, Indonesian Vice President Jusuf Kalla criticized Singapore for trying to prosecute the director of an Indonesian company over the haze which blanketed many parts of Asia.

Mr Kalla insists that Singapore does not have the right to take action against the haze culprits because the offence happened in Indonesia. The Detik news portal quoted him as saying “if there is any offence, Singapore can take action but the offence (occurred) in Indonesia, that is the concern.”

Similarly, Indonesia’s Environment and Forestry Minister Siti Nurbaya Bakar who announced the scrapping of bilateral collaborations with Singapore on environmental issues raised the ire and slammed Singapore for showing a lack of respect for Indonesia.

She said: “The most important principle is that cooperation is done with respect for each country’s sovereignty. What has been done by Singapore, in my opinion, does not show their mutual respect to Indonesia.” 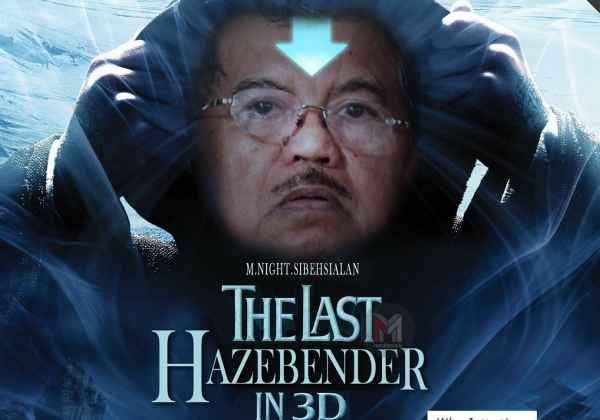 JUSUF KALLA: GLOBAL COMMUNITY SHOULD PAY US TO RESTORE OUR FORESTS 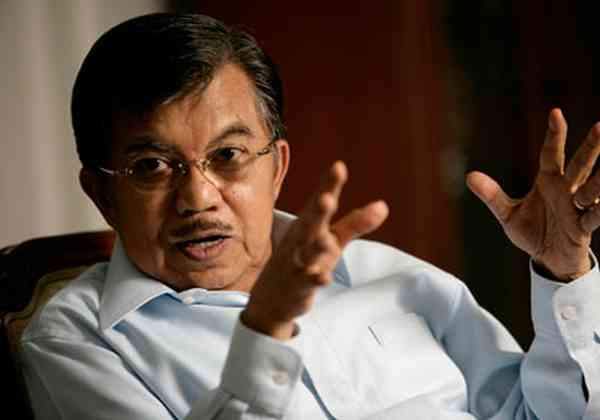 JUSUF KALLA: WE WANT TO MANAGE OUR OWN AIRSPACE, S’PORE HAS NO RIGHTS OVER IT