DID THE PAP GOVT OVERREACT TO AN HONEST MISTAKE BY TR EMERITUS?

It’s a reminiscene of the British colonial days when you get civil servants writing in an uncultured manner chastising the disconcerted public for any minor infringement. Would you not think it is anachronistic if this happens in Independent Singapore today? Let’s examine the so-called civilised statement of the Public Service Division (PSD) chastising the website TR Emeritus (TRE) for allegedly misleading the public that Finance Minister Heng Swee Keat’s medical expenses were being paid by taxpayers. Is it not couched in unmistakable overbearing language and would it be expected of civil servants to show some civility in the exercise of their authority towards the public? Surely it is not beyond their ability to compose the statement with more civility without losing the severity of the admonition which they intend to convey.

Mr. Heng Swee Keat is quite a well-liked minister who has unfortunately suffered a severe stroke and is still in the Intensive Care Unit after more than a month. That the public is anxious to know the prognosis of his condition is quite natural. The TRE has inadvertenly published Mr. Heng’s medical bill in the region of $500,000 to be paid by taxpayers.without first checking the veracity of the statement. It has since apologised to the government for its inadvertent mistake but added it is disappointed to be accused of misleading the public.

There is a saying that to err is human. To err and to mislead are two entirely different matter and it is obvious that the TRE has erred and not to mislead. A fine example of erring or misleading was in the blustering disclosure by the former Health Minister Khaw Boon Wan that he had paid only $8.00 for an operation and hospital stay some time ago. TRE can therefore be excused for a momentarily indiscretion.

In the public interest the proper attitude to adopt is to monitor the progress of the health condition of Mr. Heng Swee Keat and not how his medical bill is to be settled. Civil servants are not public masters and a showing of a little civility in dealing with the public will endear them to the populace. TRE is doing a public service by providing alternative news to the public from the PAP propaganda that the mainstream media, especially the Straits Times, is dishing out ad nauseam.

There is a Chinese saying : People are not grass or wood so who can not have erred but to err and can change is a virtuous act. (人非草木 孰能無過 過而能改 善莫大焉） 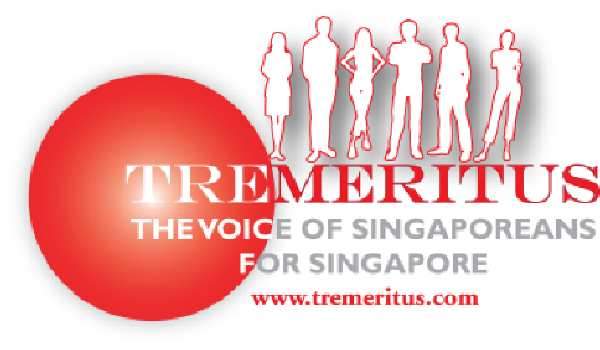 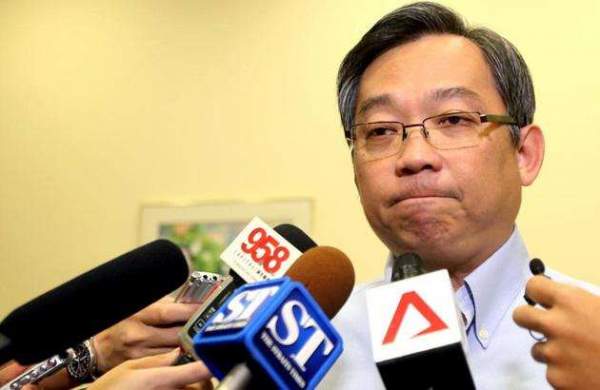