DO NOT TRUST ALBERT FROM DYATOMIC PTE. LTD MOVERS

F..KING UN-TRUSTWORTHY IDIOTS. Made a booking with them 1 week ago to move 2 items i bought online to my house.

Seller was moving house and do not need the items, I paid for deposit to secure the items before arranging for the mover to help move to my house.

Everything was confirmed and I still double confirm a day before that all is set. But the afternoon before the moving, received a sms from them asking if can change timing which I replied cannot as the seller is also moving house and need to hand over by 12pm that day.

F..ker never replied. I called 1 hour before the scheduled time to move and a girl answered and replied OK, on schedule.

11am ( scheduled time ) never turn up, thought traffic jam, kept calling and idiot never pick up.. Called the friend who recommended him who called him, idiot can pick his calls but not mine, sms back told me the admin girl was sick after she sent the message the day before and forgot to inform that they can only pick up at 4pm.. ( which I replied cannot, AND which the girl picked up my call earlier in the morning and said everything on schedule ) 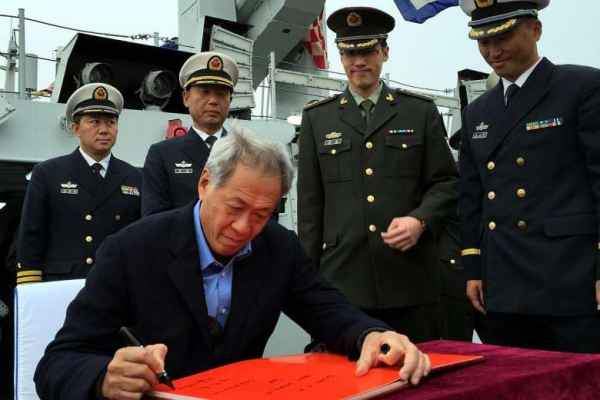 READER SUSPECTS SINGTEL OUTAGE IS AN ATTACK FROM CHINA!