On 31 May 2016, a man spotted a young woman sitting by the stairwell when he stepped out of his flat to throw rubbish.

As he returned to his unit, he saw that the young woman had lay down, seemingly to rest.

When he entered his unit, he told his wife what he had saw. After about 10 minutes, both of them decided to bring their grandson out for breakfast.

However, as they entered the lift, his wife, Ms Gao felt uneasy about what her husband had shared and decided to check on the young woman.

As she went towards the stairwell, she saw the young woman lying in a pool of blood.

Ms Gao said that the young woman appeared to be unconscious and pale. There was a deep cut on her left wrist and a kitchen knife was on the right side of the young woman.

The police managed to find identification details from the young woman and her mother and brother were notified.

The young woman was conveyed to Ng Teng Fong General Hospital while conscious. 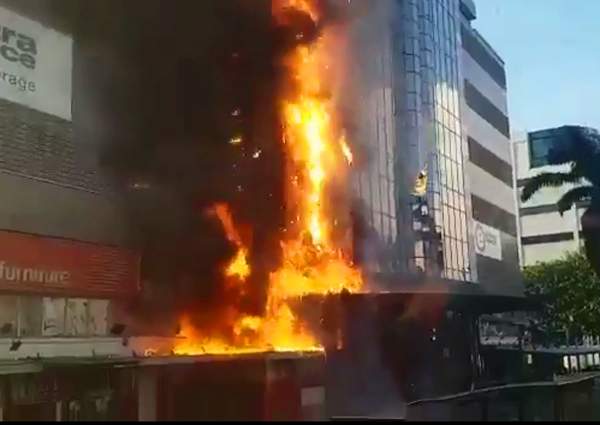 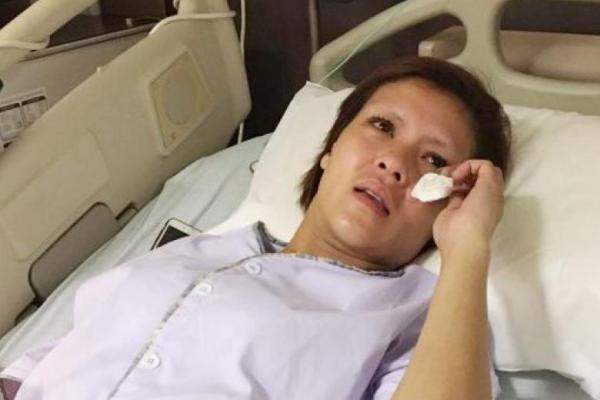 MOTHER IGNORES FIRE TO SAVE TRAPPED DAUGHTER IN BURNING FLAT