I refer to your earlier posting about 1 of the readers finding a padlock in his fish head curry.

But nothing can beat what we found in my girlfriend’s prata at Naj Bugis Restaurant opposite Bugis Junction. My gf was nicely eating her egg prata when she felt something piercing the sides of her mouth. She spat the pieces out and was shocked and distressed to find a cockaroach wing inside.

When we alerted the foreigner staffs about this, they said such accidents were common and there’s nothing to be surprised about (in their own country maybe). They said they’ll just settle this matter by making a new prata. They also said the owner of the shop is working with MOM and a grassroots leader.

Disgusted, my gf and I just walked off without further ado. We have a message to the owner: stop pretending to be a devout muslim by displaying Quranic verses all over the shop and blasting Quran chanting loudly. The holy Prophet said that honesty and integrity is far more important. Don’t be like Rahayu Mahzam and Halimah Yaacob! 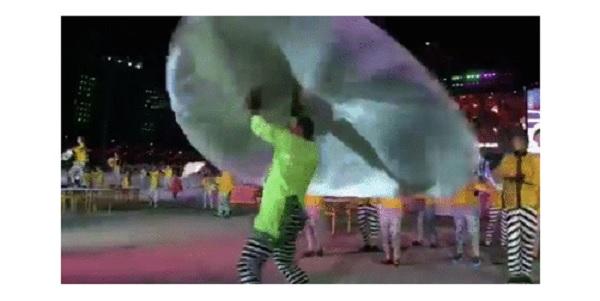