S’POREAN MINORITY: WE EXPERIENCE RACISM ALL THE TIME BECAUSE OF CHINESE PRIVILEGE

I REALLY don’t understand why when an Indian person talks about racism, Chinese people cannot just shut up and listen. You guys don’t experience the same bullshit we do. Have you ever had someone cover their nose when u enter the train? Or change seat in the train because they didn’t was to seat with you? Make fun of your skin colour in school, tell their kids to check their wallet and stand closer to them in the lift as though I’m going to steal shit, not be able to go for certain roles or audition because they always ask for fair skin or Chinese, or not be able to rent a room because so many of the ads say NO INDIAN.

There is racism, it comes from Chinese people and is directed towards minority races THAT is privilege.

I really don’t see how a country like Singapore the prides itself for “racial harmony ” have such a poor understanding of privilege. Because some people think racial harmony is not having to fear for your life and not getting beaten up for being a certain race. But that’s bullshit, in a first world country that just isn’t good enough.

REAL racial harmony is when people of the privileged race understands said privilege and tries their best to be aware of the extra privilege they have and keep it in check. This mean listening when minority race talks about the issues they face and not offering advice like “maybe you should work harder instead of complaining because that’s what I did” newsflash the playing field ain’t the same when you have darker skin and that is a FACT.

I am not attacking Chinese people, there is nothing wrong with being Chinese but just be aware of your privilege and understand that things don’t work the same was when you are a minority race, not even in Singapore. And we can do better.

ABSURD TO DEFINE HALIMAH’S RACE, DO WE EVEN NEED RACIAL CATEGORISATION? 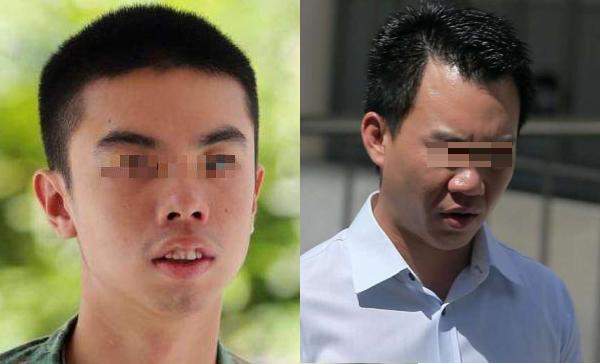 JAIL FOR ONE ILLEGAL RACER, PROBATION FOR OTHER RACER “FRM GOOD FAMILY” 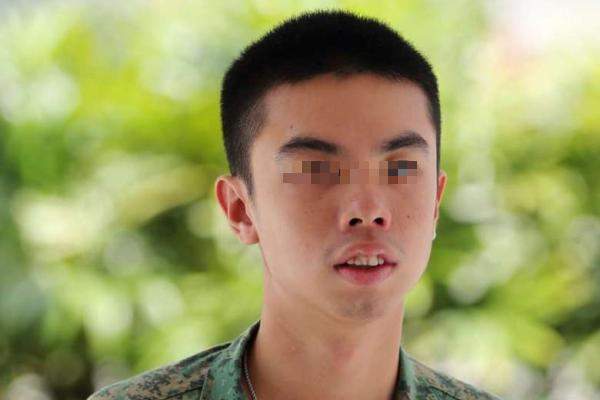