It is just one match into this year’s RHB Singapore Cup, and the drama has already begun.

It was the proverbial game of two halves at Bishan Stadium last night, when Home United and Hougang United played out a boring first half that was lacking in goals, creativity and perhaps, commitment.

But the second half exploded after just three minutes, when Azhar Sairudin, again making a strong claim for a place in new national coach V Sundramoorthy’s squad, headed in a 48th-minute opener.

Their lead lasted all of just 10 minutes, however, as Fumiya Kogure stunned the home crowd with a 25-metre rocket that gave Zulfairuuz Rudy no chance.

The Protectors were clearly keen to qualify for the quarter-finals without the hassle of extra time as they pushed forward, with Azhar especially outstanding with his vision and defence-splitting passes.

The pick of the bunch was a splendid reverse pass for Ken Ilso that had the entire Hougang defence rooted, but alas, the Dane stroked his shot wide.

Ilso also bent a free kick against the post from just outside the box, before Khairul Nizam’s shot was cleared off the line by Delwinder Singh.

Just when the Cheetahs looked like they have survived the storm to take it into extra time, some controversial refereeing resulted in a late winner that knocked them out of the competition.

Kogure was clearly fouled by Sirina Camara near the touchline of the Home United half, but linesman Jeffrey Goh kept his flag firmly by his side.

Incensed, Hougang midfielder Raihan Rahman went in hard on Faris Ramli, who appeared to kick out in retaliation, but referee G Letchman remained unmoved and allowed play to go on.

The ball was punted diagonally to the other end of the pitch, where Khairul Nizam went down under the challenge of Faiz Salleh. Letchman did not initially blow for a foul, but did so only after the other linesman Ong Chai Lee flagged for an infringement.

The Cheetahs were livid, but worse was to come as the resulting free kick was taken by Zulfahmi Arifin, whose cross was good enough for Ilso to head in a late winner at the far post.

In the end, security officers had to be activated to escort the match officials into the dressing room safely.

Balagumaran was clearly seething, just not as much at the post-match press conference.

“Mistakes are part of the game, we are all humans,” he said.

“Our players reacted because they feel sad and disappointed as that free kick cost us the game.

“Home United played well and we played well, it was a good game. I can understand why everyone on our team is frustrated.

“We just have to move on now and I have to work on getting our team back and running to play well for the remainder of the league and the League Cup.”

His opposite number Philippe Aw was less bothered with the controversy, naturally, give that his team were the beneficiaries.

He said: “It’s the referee’s decision and how the linesmen see it.

“This is football. Sometimes the referee will give decisions for you, sometimes they are against you.

“Who knows, a few games down the road, the decisions could be against us?

“But based on the chances we created, we deserved to go through.

“I was confident that even if the match went into extra time, we would still have won the game.”

With the victory, Home United extended their winning streak to five and remain on course to win a record seventh Singapore Cup title, while Hougang United are yet to score a win in five matches. 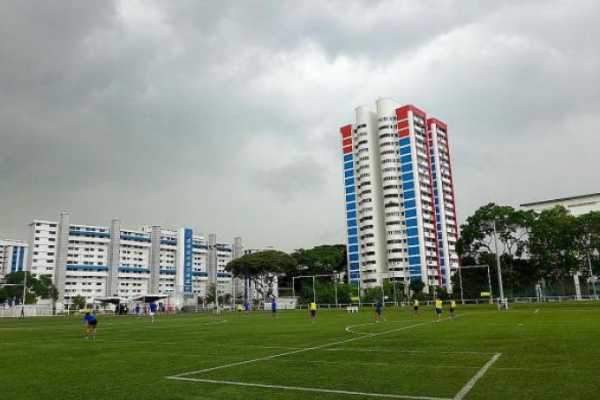 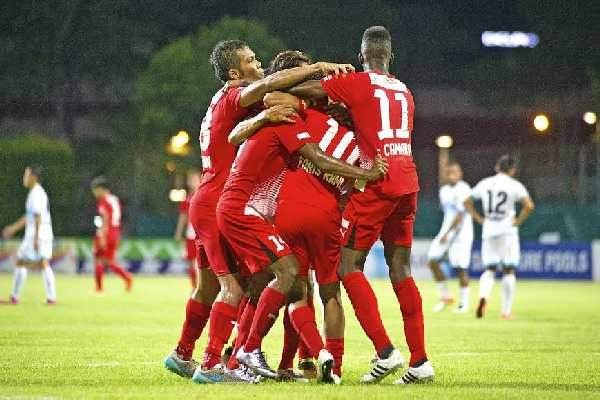 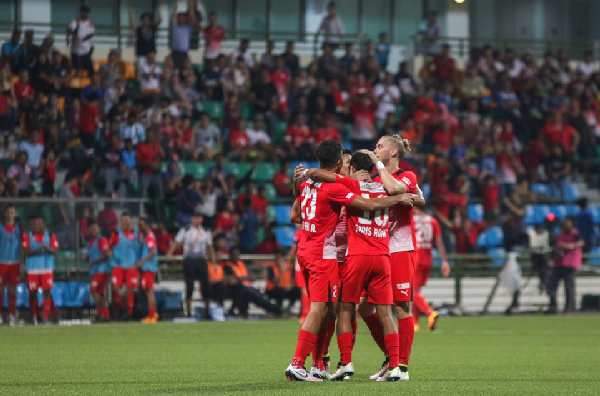