A 46 year-old tuition teacher, Liew Kin Wah was jailed 12 months today after the court found him guilty of 3 offences of sexual penetration of a 15 year-old male student.

Liew’s misdeeds came to light only after the boy’s mother scrolled through her son’s mobile phone to find out what her son had been up to. On 20 May last year, she took him to make a police report. The boy also admitted that he had sex with several unknown males since 2013.

According to the a consultant from the Institute of Mental Health, the boy has been attracted to both girls and boys upon reaching puberty. At 13 years old, he had his first sexual relationship with a male. After their break up, the boy then sought out four other males at different times. The consultant assessed that the boy was most likely confused over his sexual identity and would benefit from counselling to help him deal with his sexual issues and avoid becoming a victim again.

In his defense, LIew’s lawyer, Mr Amolat, wrote that his client was a primary school teacher for 20 years with a a degree in maths and management. He left the center in May last year to drive a taxi for six months. Mr Amolat added that Liew was a responsible and dedicated individual with good work ethics and has shown remorse and given his word to never again get into trouble.

Liew could have been jailed for up to 10 years and fined for each charge. 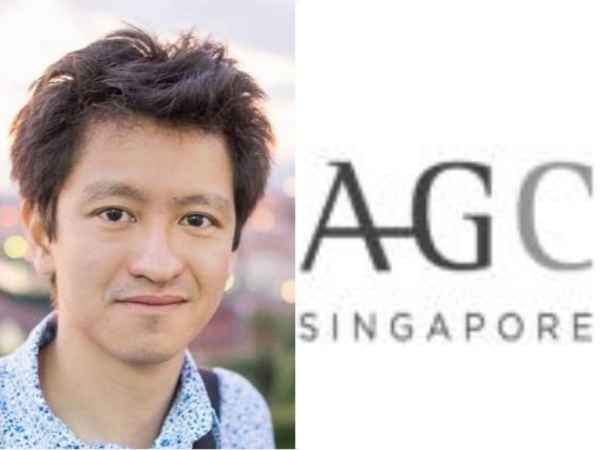 LI SHENGWU HITS BACK AT AGC BY LEAKING CORRESPONDENCE LETTERS 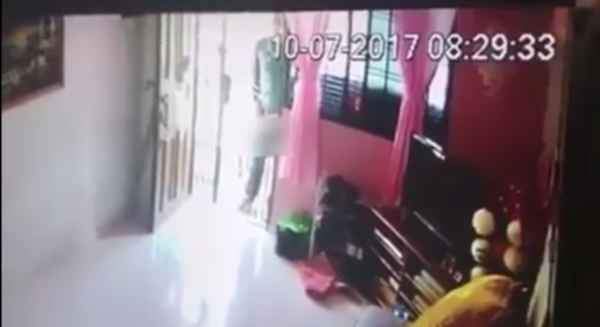