When Ashley boarded the Toyota Vios of her GrabCar driver, Lek Yak Sua, little did she know that the ride from Yishun to Toa Payoh would brighten up her morning!

Mr Lek had asked her if she had breakfast. When she said no, the driver promptly offered her biscuits and drinks and added that people usually rush off to work before they have their breakfast. A box of tissue was also available for use.

When Ashley complimented Mr Lek for being very nice and thoughtful. He brushed it aside by saying it was just some of the small things that he could do!

Kudos to this driver who goes beyond the call of service! OPTOMETRIST LITERALLY RAN TO AIRPORT TO GIVE CUSTOMER GLASSES BEFORE FLIGHT 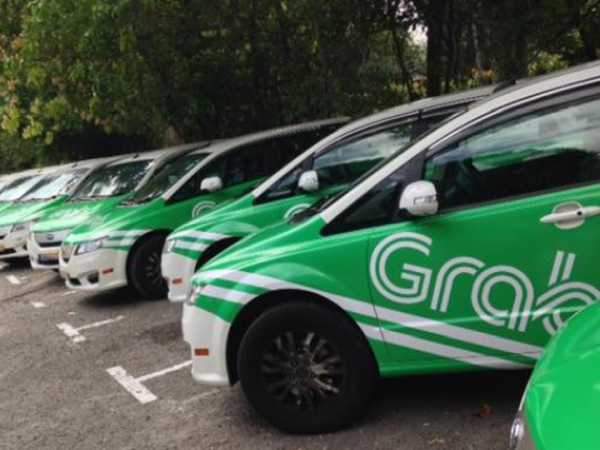