This guy…. big hand for you!! You have won urself a trophy for Snoring marathon. He has reach level 1000 for adding sound effects for my x-men show causing X-men to be a comedy.. Snoring all e way from movie start till the end.. he even choked on his saliver afew times n it was so badly that the people beside him siam far far away but his choke didnt wake him up, he continued sleeping..

At e end of the show, i tried to wake him up.. at first was gentle, slowly to vigorously but still, he is snoring… i even shake the whole chair n he is still snoring.. I think he haven reach his marathon finish line… well, I’ve tried my best waking him up n i failed. I shall let the theatre staff to wake him up then.. think he over exhusted himself… hahaha no offense but just super funny. 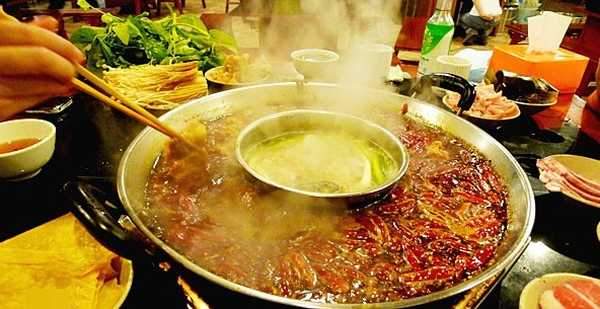 ONLY UNCIVILISED GOONDUS SHARE SALIVA WHEN THEY EAT HOTPOT