It has been barely a week after news emerged that V Sundramoorthy will take over the national team, and his current Tampines Rovers side have dropped five points in the title race.

Last Friday, they lost 2-1 to and in-form Home United. Last night, with a starting XI that boast nine locals with international experience, they were held to a 0-0 draw by Warriors FC, who lost 3-1 to bottom team Garena Young Lions before parting ways with Jorg Steinebrunner.

Which begs the questions: Is Sundramoorthy the best man for the national job? Is there a local candidate better than him? Or should the Football Association of Singapore once again look to a foreigner?

Those who back the Dazzler for the gig would inadvertently point to the LionsXII’s 2013 Malaysia Super League triumph as a highlight. But while he deserves credit for winning a 22-game campaign, it was basically the national team beating Malaysian state teams to deliver his first and only trophy as coach.

Thereafter, he dropped a division to take on Negeri Sembilan, but neither manager to secure promotion nor qualify for the Malaysia Cup, and was relieved of his duties at the end of the 2014 season.

He was then appointed Tampines coach last year, but despite the financial support of previous chairman Teo Hock Seng, he could not steer the Stags past Brunei DPMM FC for the S.League title.

New Tampines chairman Krishna Ramanchandra’s glitzy entrance into the S.League brought along Jermaine Pennant and a host of LionsXII alumni after the MSL fallout, but after a bright start, the magic has waned somewhat as they now sit five points off leaders Albirex Niigata, who have a game in hand.

There will be inevitable comparisons with the handful of local coaches who can claim to have enjoyed some success. Both Fandi Ahmad and Richard Bok delivered six out of the Warriors’ nine S.League titles, but some critics pointed out they did so by inheriting strong squads.

Fandi then went on to Pelita Raya, where he successfully adopted a youth policy to win promotion into the Indonesian Super League in 2010. He failed to convert Johor Darul Ta’zim’s riches into silverware but guided a relatively under-strength LionsXII team to the 2015 Malaysia FA Cup.

Interestingly, this would not be Sundram’s first attempt at leading the national team. When Radojko Avramovic, the most successful Lions coach with three Asean titles, was suspended for four games by Fifa for bringing the game into disrepute in 2011, Sundram took over as caretaker.

Similarly, after Avramovic stepped down, Sundram once again filled the gap for one Asian Cup qualifier. He could not cajole any results, albeir against vastly superior opponents such as Iraq, Jordan and China, and lost all five games by an aggregate score of 15-0.

Last night, his team created a hatful of chances but failed to convert – Hafiz Sujad could not score from a one-on-one, while Fazrul Nawaz could not find the target from Ismadi Mukhtar’s cross – which leads one to wonder whether he can inspire the national team.

On the other hand, it may not be an issue of Sundram’s abilities. With a national team of mostly mediocre players, who require coaches to conduct basic repetitions at the expense of more elaborate tactics, can any other coach do a better job? 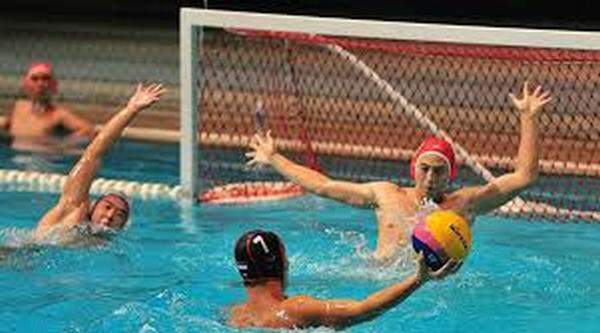