On the latest reports on Benjamin Lim (I’m reproducing comments I’ve made on several news articles, and an additional observation):

1) Investigation and arrest are inherently distressing for young people. It should be assumed that they are likely to be in distress whether or not their behaviour fits narrow-minded stereotypes about how dramatic distress should look. (It is very possible that he seemed more visibly distressed talking to his mother because she is the one he trusted enough to show vulnerability to.) It should have been someone’s job to specifically ask after his welfare, talk to him and proactively give him (and his family) support. Simply listing all the adults he spoke to and adding the words “They reassured him” does not address this gap in protocol.

2) Moreover, it’s not a question (as some have suggested) of lacking faith in our criminal justice system. ALL contact with ANY criminal justice system as a suspect is by its very nature distressing for young people. That is why you need particular protocols to handle children and young people. It is not individual wrongdoing or some especial fault by police or anyone else which makes it intimidating; it is the very nature of being investigated. This is widely recognised in many other jurisdictions; why should we imagine we are special?

3) Finally, let’s be real about school counsellors and other authority figures in schools. They are frequently seen by young people as not to be trusted. Teenagers have often learned not to show vulnerability because adults pounce on them for it. To truly ensure support, you need to build in some measure of autonomy and respect for them, for instance by ensuring they can choose their accompanying adult. 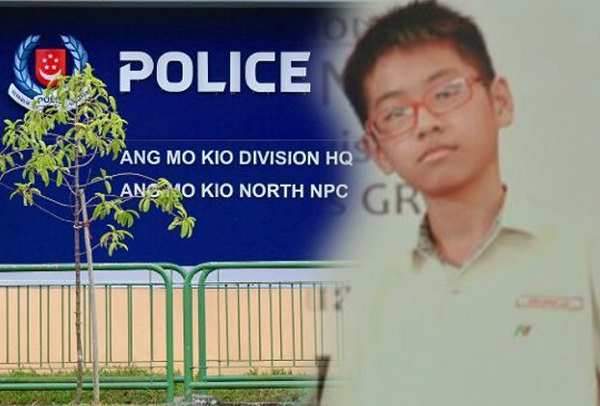 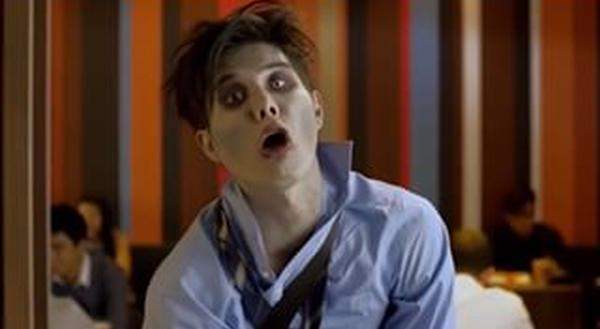 WHY I DREAD WAKING UP EVERYDAY AS A SINGAPOREAN