Gain City has the worst service standards and are not apologetic about it.

It took me over 7 weeks for Gain City to solve my aircon problem. I only went to them ONLY because I have a servicing contract with them. Despite this, their service really sucks.( NO more after this!)

In mid March, I complained that the aircon was not cold. Was told that a gas pressure test is required . This took 2 weeks for a date to be given. Seems that only one team to service all over singapore for this test. OK fine.

After testing, claimed pipe leaking. No report, no nothing. OK Fine.

Then gave me another date 2 weeks later for sales team to come down and provide quote. By now already in mid April . On said date, nobody turned up. I called and they claimed no appointment but after checking again, found the appointment. They then told me the cost ( now no need to go down to view so wasted my time waiting! Seems odd that they cant find appointment but can give quote when earlier they said only sales team can quote) . I had to wait another 2 weeks for repair- they could not prioritise even after acknowledging they were at fault for missing appt- so they don’t care even if they made a mistake. So altogether over 7 weeks – completed in MAY.

This is not the only issue. I had to speak to 4 different customer service staff .When I asked to speak to someone senior- cannot. When I wanted to complain about poor sevice, they said write in. When I wrote in- guess what? NOBODY replied but they auto acknowledge receipt of my complaint. Up to today, over one month after my written complaint, no call.

DO NOT SUPPORT THEM. THEY ARE IRRESPONSIBLE AND HAVE NO CUSTOMER SERVICE. Gain city has forced me to use other avenues to air my complaints because they are either too lazy or too egotistic to respond to their customer.

This is a company that is wasting their money advertising their great brand- this is really false advertising.

I WILL NEVER EVER BUY THEIR PRODUCT OR USE THE SERVICE AGAIN. And it seems I am not the only one with a problem with this company. 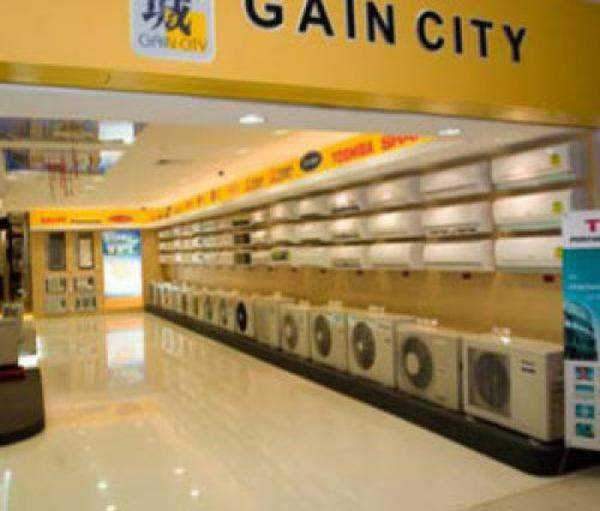