As I am pregnant, my parents prefer to purchase fresh fish (whereby they took the efforts to remove the intestinal contents and clean it thoroughly every time) and bring it over to a Zi Char stall to have it cooked as per usual. However this time round, at this particular Ming Pin Zi Char stall, towards the end of our meal we discovered a cigarette butt from the dish of fishes cooked. The cigarette butt is only left with the filter (without the filter paper) and is already well absorbed with gravy that it was hardly recognizable until my brother’s girlfriend was about to consume it and saw the strands of fibre when pulled apart. We then used a tissue paper to dab off the gravy and clearly it revealed a cigarette butt. (Kindly refer to images attached)

Immediately my brother notified the stall attendant (skinny female, long hair tied into a ponytail) and she came over to our table, picked up the cigarette butt, returned to the stall and told the chef on duty about the incident before trashing the cigarette butt. After which she asked my brother ‘你要怎么样’ (what do you want?) and simply sat down at a table in front of the stall.

My brother then came back and told us what had happened. We were shocked that the stall attendant did not even bother to investigate the cause and give us an explanation but simply brush it off without an apology. We then went over and asked the same stall attendant for an explanation. She looked up from browsing hand phone with her co-worker and threw back the same question. I then told her that this is with regards to food cleanliness and hygiene, and this is definitely not acceptable especially I am pregnant and it could have affected my baby. She then responded defiantly saying ‘食物肮脏但不吃也都吃进肚子了，你告诉我你现在要我怎么样？’ (Although the food has been dirtied, you all had already consumed it so what do you want me to do now?) I told her it’s not what we want from her but what is the right thing a business should do when such thing occur? I then looked into the stall’s kitchen and asked the kitchen staffs how is it that a cigarette butt has been discovered in the dish they cooked and yet there is no explanation and apology, is that how they run a business and cover up such an incident? The stall attendant then hastily interrupted, saying ‘最多我退钱给你咯!’ (At most I refund you loh!)

At this point, it was apparent that the stall attendant simply wants to cover up this matter and do not find that they were responsible for mishandling the food. This matter was being taken lightly and hence we asked to speak to her boss which she kept giving excuses that the boss is away and she weren’t able to contact her or pass us her contact number. She then walked away to serve food to other customers.

The chef then came over and spoke to us admitting that it was his responsibility but he has no idea how the cigarette butt ended up in our dish. He claimed that our dish’s gravy was bought from external party and that the cigarette butt could have been there unknowingly when bought. Sensing that there’s no way we can get to the bottom of this matter, we were left with no choice but to take his ‘explanation’ and leave. However we were stopped by the stall attendant as she jumped in with a $10 note as refund, hoping to dismiss us with it. This came as an insult as our health and my baby is definitely not what a $10 note can make up for. We paid for the dinner in full and did not take back any refund as money is not what this is about, it’s the health of our family and having a peace of mind knowing that the food I consumed would not affect my baby.

We then left but my father stayed at the coffee shop to join his friends after which he returned home telling us that the stall attendant did not let the matter rest and instead came back to question my father asking ‘鱼是你带来的，烟头是不是你自己掉进去的?’ (The fishes were brought by you, could it be that the cigarette butt found was dropped in by yourself?)

Our family were disgusted and upset over this unpleasant incident, be it the way they dealt with food or handling our feedback. We have been dining at that Zi Char store often and simply wish to highlight and remind them of the importance when handling food however we were greeted by terrible customer service, brushing off the matter, hoping to keep it hush hush from their boss and were not even concerned of how the mishandling of food could have affected their customers’ health but instead pushed the blame to customers. Such an attitude is uncalled for and definitely not what we expect from a grade B cleanliness stall. Unfortunately after the dinner, our stomach felt uncomfortable which seems to be indigestion and I have had 3 rounds of diarrhoea.

We have reported this matter to NEA in hopes that they can prevent such businesses from getting away with unhygienic kitchen practices however we were told that unless they are caught red-handed, the furthest enforcement action is in the form of warnings only.

Brothers and sisters of A.S.S, you’ve been warned. Be careful of the food served to you and if you ever patronize this stall, do so at your own risk! 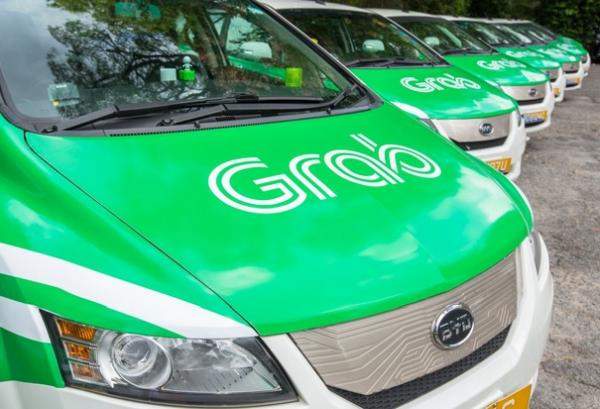 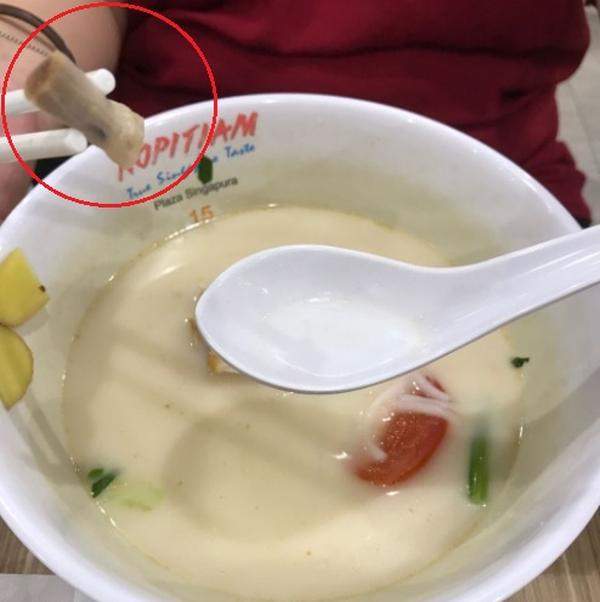