After a series of hilariously bad wedding photos posted by Facebook user Jacelyn Ying went viral yesterday, the photographer behind the crime against humanity badly shot photos has come out to slam the couple.

In several photos uploaded on his Facebook, Mr Chung Siew Goh wrote that he was indignant about the couple's smear on his reputation and his hiring bridal shop.

In one post, he wrote defiantly: "I am the photographer on that day….. A couple long 10hrs hard work..for this couple. Edit 900 plus photo for them they use less than 20 pic to URGE not SATISFY wanted to refund cash paid ..but they already collected those photos NOW put up in media to show the whole world and spoil our Reputation which no REASON which not Fair to us.."

Take a look at some of the photos he has uploaded on his Facebook here. 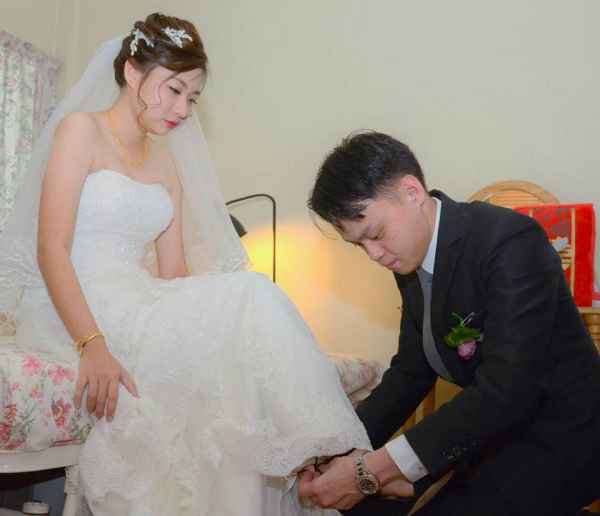 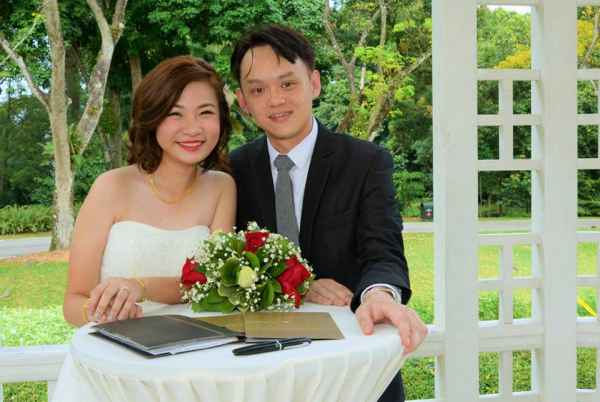 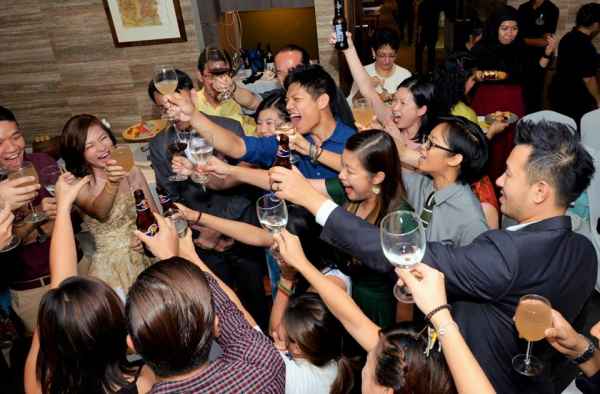